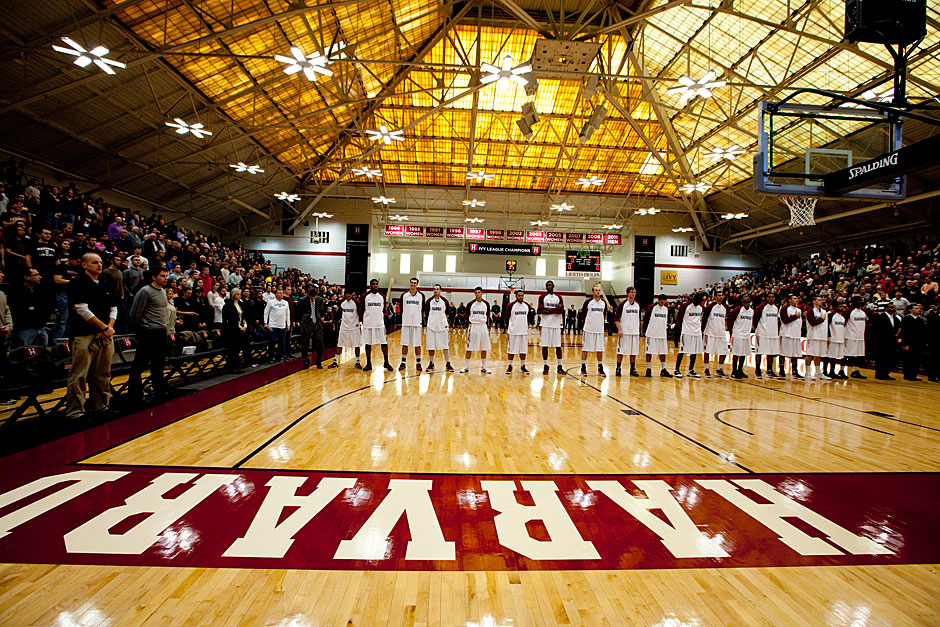 Harvard wins! Congratulations to the Harvard University men’s basketball team and head coach Tommy Amaker on their dramatic win this afternoon in the first round of the NCAA Tournament! The Cinderella twelfth-seeded team from Cambridge took down the fifth-seeded Cincinnati squad in a tightly contested game (closer than the score indicates), winning 61-57 to secure a spot in the next round. More game analysis from the contest in Spokane, Washington to come soon. And you can bet that the Harvard admissions office is closely monitoring this game. The further a team advances in March Madness, the more applications they get the following year. Need a case example to prove this point in addition to Duke? Try George Mason University in their 2006 run to the NCAA’s Final Four. Bev’s son, Brian, even secured the rights to their then-coach’s life story for a movie about the team (he now coaches at the University of Miami), though the film got stuck in Hollywood development hell.