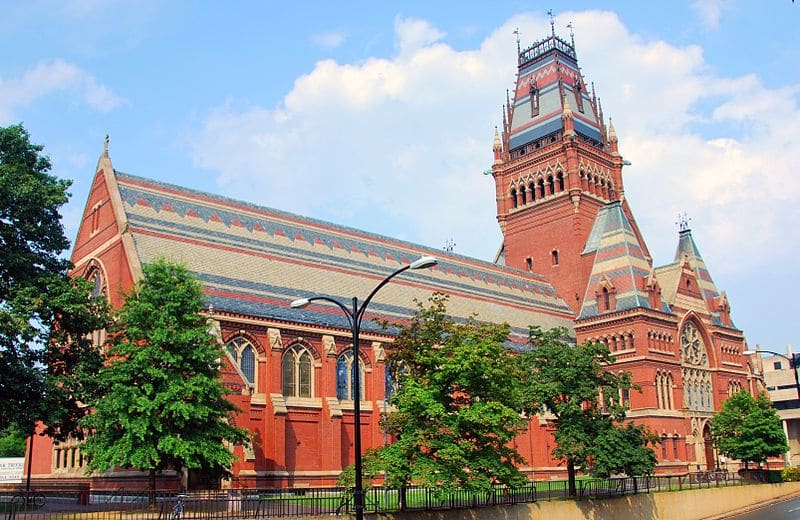 The Harvard men’s soccer season was canceled yesterday after an investigation by the university uncovered that members of the team (and former members), dating back to at least 2012, had, as “CNN reports,” “a custom of ranking woman’s soccer players’ physical attributes in the lewdest of terms.” This of course isn’t the first time a ranking like this has impacted a university. We remember some years ago when a female Duke University student ranked male athletes on the school’s various teams. And of course there have been incidences of sexual assault on virtually every college campus — the highly selective colleges are by no means immune to this behavior.

No university in America is immune from incidences of inappropriate behavior directed towards women. Not even Harvard. But we at Ivy Coach applaud the university for taking action against members of its men’s soccer team who ranked women based on their looks.

As “CNN” reports in a piece about the Harvard soccer scandal, “‘Harvard was scheduled to play two more regular season games. The team now will forfeit them and “decline any opportunity to achieve an Ivy League championship or to participate in the NCAA Tournament this year,’ [Bob] Scalise wrote. ‘We strongly believe that this immediate and significant action is absolutely necessary if we are to create an environment of mutual support, respect, and trust among our students and our teams,’ he added. Going forward, Harvard Athletics will partner with the Office of Sexual Assault Prevention and Response and other Harvard College resources to educate all student-athletes on ‘the seriousness of these behaviors and the general standard of respect and conduct that is expected,’ he said.”

While these actions by the men’s soccer team are most despicable, we are quite certain other teams at other universities have committed similar acts. We applaud Harvard University for acting swiftly and definitively in punishing the men’s soccer team for their egregious acts and we sure are glad their soccer season is now over. Harvard’s zero tolerance for this kind of behavior is reflected by their punishment.