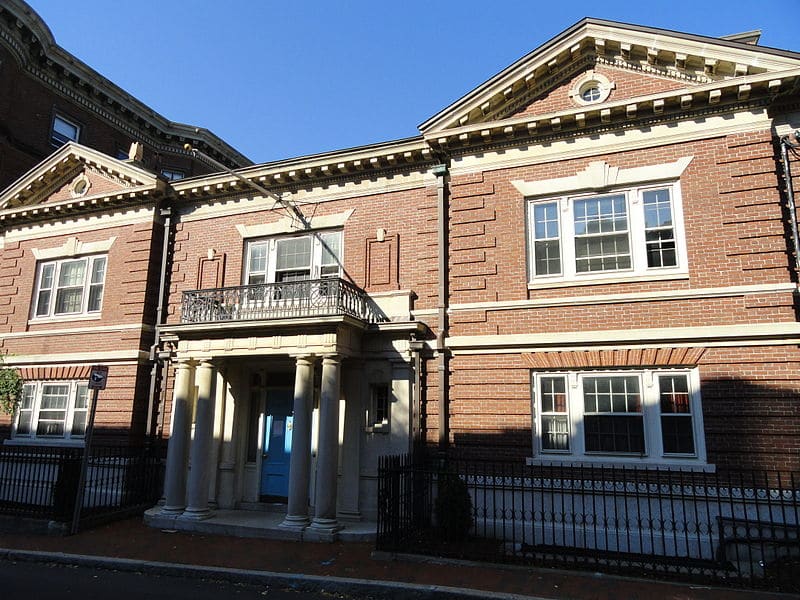 Regular readers of our college admissions blog may remember when we wrote last year about how Harvard’s administration, in an attempt to foster inclusivity and diversity, implemented measures to curb the influence of all-male and all-female finals clubs at the university. Indeed students who chose to become members of these all-male or all-female finals clubs — beginning this past fall — were barred from holding positions of leadership on Harvard’s campus (e.g., an athletic team captainship). Well, it was recently announced that the Harvard faculty is hoping to take these measures a few steps even further.

As reports Valerie Strauss for “The Washington Post” in a piece about proposed new Harvard measures, “Harvard University faculty committee tasked with changing the school’s policy on student social groups has proposed that undergraduates be banned from joining fraternities, sororities and similar organizations, saying that efforts to curb ‘pernicious behavior’ by some members of such groups have failed…The faculty committee said in its report, which was first reported by the Harvard Crimson student newspaper, that the school’s efforts to stem the influence of these groups had not worked… The panel recommended that all students currently enrolled — including the new freshman class starting at Harvard this fall — be allowed to join or remain in the groups, but that starting in 2018, new student undergraduates be barred from joining. The idea would be to have all such organizations shuttered by 2022.”