Update: And…this is all a joke. “The Daily Courant” fooled us with their latest parody. They are known to do that! 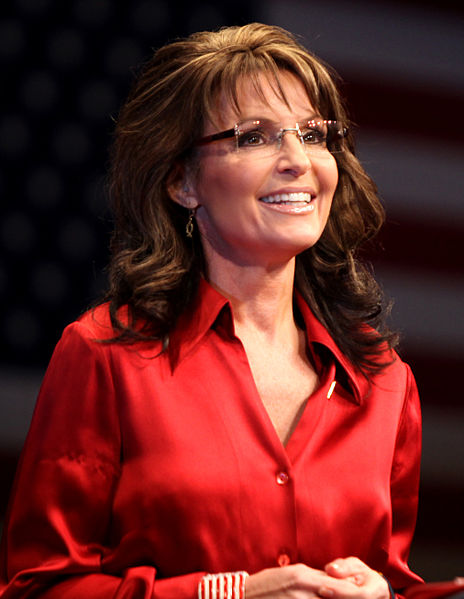 Have you heard who will be joining the Harvard faculty? It’s a controversial figure for sure. Nope, it’s not Kim Kardashian. And, no, it’s not Lance Armstrong. It’s Sarah Palin! The former Governor of Alaska and 2008 Republican Vice Presidential candidate has joined the Harvard faculty as a “visiting scholar.” In fact, beginning in the fall of 2013, the “visiting scholar” will teach four courses over the course of three years at the Kennedy School of Government. That’s right, she’ll be teaching at a school named after a Kennedy.

Since 2009, Palin had been a contributor to Fox News but she was recently released from her Fox contract. So this is her next pursuit. At Harvard, Palin will be teaching courses relating to welfare reform, American evangelicals, oil and gas development, and the war on terror, according to “The Daily Currant.” One of the courses will be entitled, “The Geopolitics of Arctic Hydrocarbon Resource Development.” Big words. We wonder who is going to brief her on these topics prior to her courses. Perhaps she’ll have a staffer on hand to let her know who we’re at war with. Alright, maybe we let the HBO movie get in our heads too much.

The fact is that in spite of Palin’s lack of understanding about fundamental facts of our world, she is a big get for Harvard. She’s a high profile figure who was a part of the Republican party ticket for our nation’s highest and second highest office just a few years ago. She brings exposure to Harvard. She brings celebrity. And she does bring real-world experience — like it or not.