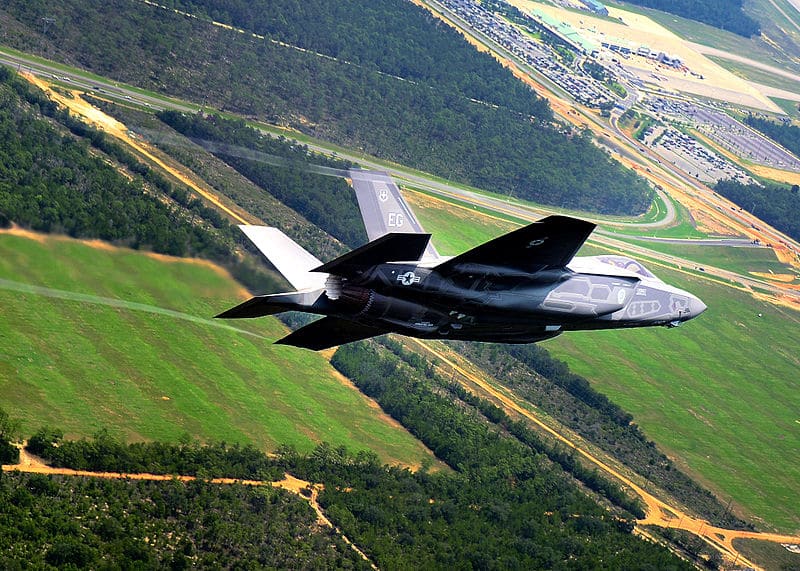 We salute Harvard University for their rapprochement with the United States Air Force.

The Harvard Air Force Reserve Officer Training Corps will be returning to campus at Harvard University. This will mark the program’s return after being expelled during the era of the Vietnam War. So it’s been quite a long time. Harvard already has officially recognized Navy and Army ROTC programs on its campus so this makes good sense and we at Ivy Coach applaud the university for welcoming back the Air Force program.

As written in a piece in “The Harvard Crimson” on the return of the Air Force ROTC by Andrew M. Duehren and Daphne C. Thompson, “After President Barack Obama signed legislation repealing the military’s “Don’t Ask, Don’t Tell” policy towards gay and lesbian service members in the winter of 2010, Faust welcomed Navy ROTC back to campus; in 2012, the University also officially recognized Army ROTC. Now, Harvard has completed its symbolic rapprochement with each of the military’s ROTC branches, long a demand of Harvard undergraduate and graduate students affiliated with the armed services.”

Harvard University is a welcoming home to those who’ve served our nation in uniform and those who wish to serve. This move to welcome back the Air Force ROTC reinforces their support.

At Ivy Coach, we work with several veterans of our American military on a pro bono basis each and every year. We are deeply committed to helping our brave men and women who serve our nation in uniform earn admission to their dream schools upon the completion of their military service. So we love it when highly selective colleges like Harvard support our troops and welcome back programs like the Air Force ROTC to their campus. This is a wonderful rapprochement that has been years in the making. We at Ivy Coach salute Harvard University for this wonderful announcement.