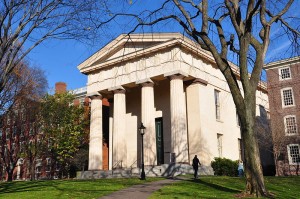 We’ve got the Brown Early Decision admission statistics for the Class of 2018 for our readers (photo credit: Chen Siyuan).

Said Dean of Admissions Jim Miller in an article in “The Brown Daily Herald” on the Early Decision figures at Brown, “‘The class of 2018 is certainly the strongest group I’ve seen in my 18 years here,’ Miller said, adding that he expects the percentage of deferred applicants accepted in the regular decision round will be the same as the overall acceptance rate to the class of 2018.” Our running joke at Ivy Coach is making fun of all the deans of admission who say it’s the strongest class ever. Sorry, Jim, you walked right into this one. Do you think Jim will say the same about next year’s class? We sure do.