One of the things we like to do on our college admissions blog is to point out popular misconceptions and inaccuracies relating to the highly stressful admissions process. In an article in “The Dartmouth,” America’s oldest college newspaper, in which our Founder, Bev Taylor, is featured, there is a belief asserted by a high school director of college counseling that is not correct. The high school director of college counseling is certainly not alone in having this misconception but it’s important that we clear the air for our readers. So what’d he say that we disagree with? 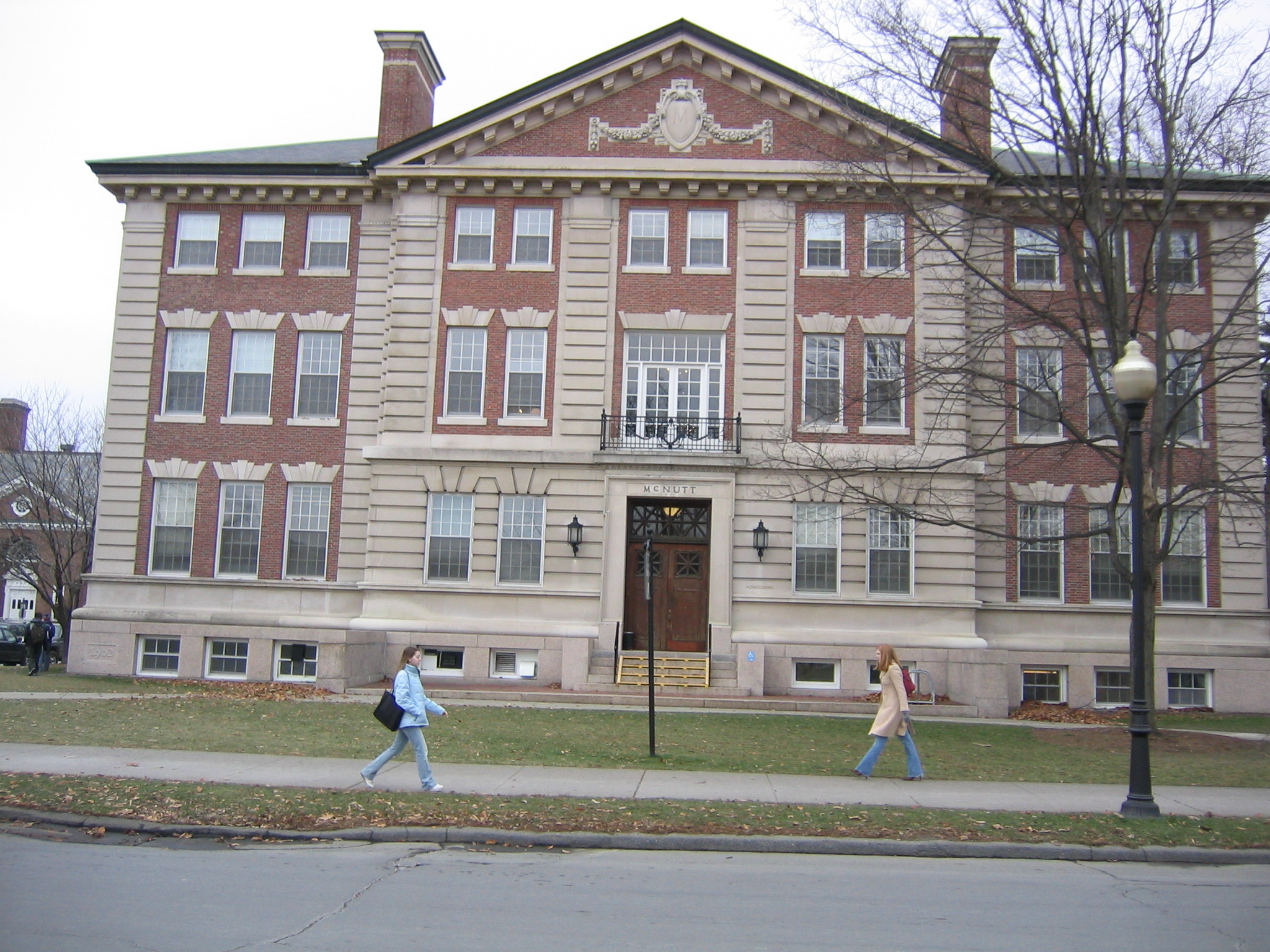 Early Decision applicants to many colleges have advantages over their Regular Decision counterparts.

According to “The Dartmouth” article on admissions figures, “The only early decision schools that have not seen a decrease in their applicant pools are schools that either provide a ‘significant selectivity discount’ for those who apply during the early round or have specific programs that draw a narrow applicant pool, [Mr. Durso-Finley] said. Examples of schools with ‘selectivity discounts’ are Duke University and Vanderbilt University, where admissions counselors advertise that applicants are advantaged by applying early decision. Schools with specialty programs include the University of Pennsylvania, with Wharton Business School, and Cornell University, with its school of engineering, he said. Durso-Finley said he does not believe that Dartmouth’s early decision program provides students with greater chances of admission if they apply early.” Furthermore, “The Dartmouth” quotes him as saying, “Psychologically, applying to a binding program to a school that offers the exact same chance early and regular simply does not make sense anymore.”

Mr. Durso-Finley, we kindly ask you to look at the numbers. Check out our compiled Ivy League Statistics. There is an Early Decision advantage in applying at Dartmouth as well as at a host of schools not mentioned to have a ‘selectivity discount.’ Last year at Brown, as an example, the overall acceptance rate was 9.6%. The acceptance rate for Early applicants stood at 19%. At Columbia, it was 7.4% overall and 20.4% for Early applicants. At Dartmouth, it was 9.4% overall and 25.8% for Early Decision applicants. 9.4% is not the same as 25.8%. The numbers are great indicators. There is a distinct advantage to applying Early Decision vs. applying Regular Decision to a school like Dartmouth. Or Brown. Or Columbia. Or most schools that have an Early Decision option. We don’t know where you learned that this wasn’t the case but hopefully you see the figures and realize the difference in odds. Legacies and recruited athletes are two examples of groups who also have a distinct advantage in the Early round of admission.