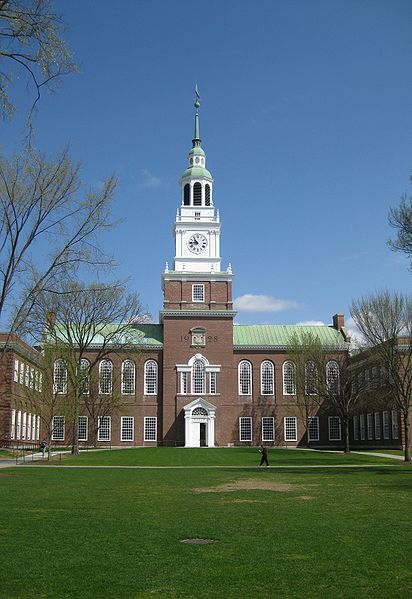 The Dartmouth Early Decision figures are in. 469 students earned admission in the Early round (photo credit: Gavin Huang).

According to Dartmouth’s website, “Among the admitted students, the mean SAT score was 2156 and the mean ACT score was 32.1. Among students who attend schools that report rank, 31 percent are ranked first in their class and 94 percent are ranked in the top 10 percent. The mean ACT score of accepted students is in the 98th percentile, and the average SAT score placed in the 97th percentile.”

Maria Laskaris, the Dean of Admissions at Dartmouth, expressed satisfaction not only with the increase in the size of the Early Decision applicant pool but also in the increased quality of the pool. As Dartmouth has an Early Decision policy, students admitted in the Early round are bound to attend.