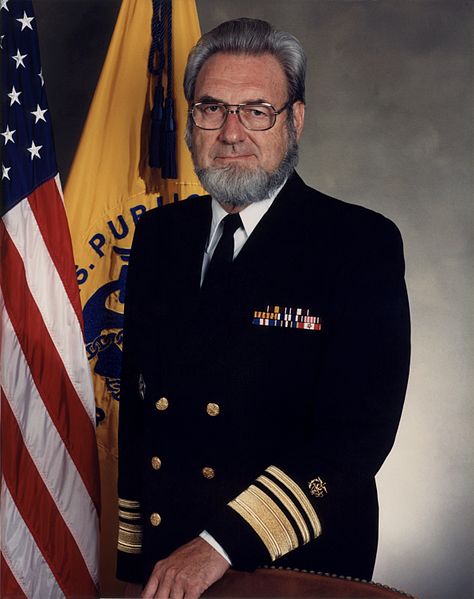 C. Everett Koop, the Dartmouth alumnus and former ubiquitous U.S. Surgeon General, has died at the age of 96.

One of the great things about attending an Ivy League institution (or any great institution) is the opportunity to learn from those who shape our world. Maybe it means learning at Harvard from former Secretary of the Treasury Lawrence Summers. Maybe it meant studying literature with the late renowned author Chaim Potok at the University of Pennsylvania. Maybe it means learning about economics from John Bates Clark award winner Steven Levitt at the University of Chicago. At Dartmouth College, one of those acclaimed professors was former Surgeon General C. Everett Koop. We learned today from Dartmouth College that the respected former Surgeon General and Dartmouth alumnus died today at the age of 96.

According to Dartmouth’s press release on the death of C. Everett Koop, “Dr. Koop was known as ‘America’s Family Doctor’ during his time as Surgeon General of the United States, from November 1981 until October 1989. Surgeon General Koop applied his skills as a clinician and healer to address the health challenges of all Americans and all people worldwide.” Koop brought a lot of attention to the office of Surgeon General and was instrumental in bringing awareness to the HIV/AIDS epidemic.

CNN, which just picked up the release from Dartmouth, states, “Koop is perhaps best known for his work around AIDS. He wrote a brochure about the disease that was sent to 107 million households in the United States in 1988. It was the largest public health mailing ever, according to a biography of Koop on a website of the surgeon general.” We know that the Dartmouth community will miss this ubiquitous alumnus, professor, and shaper of our world.