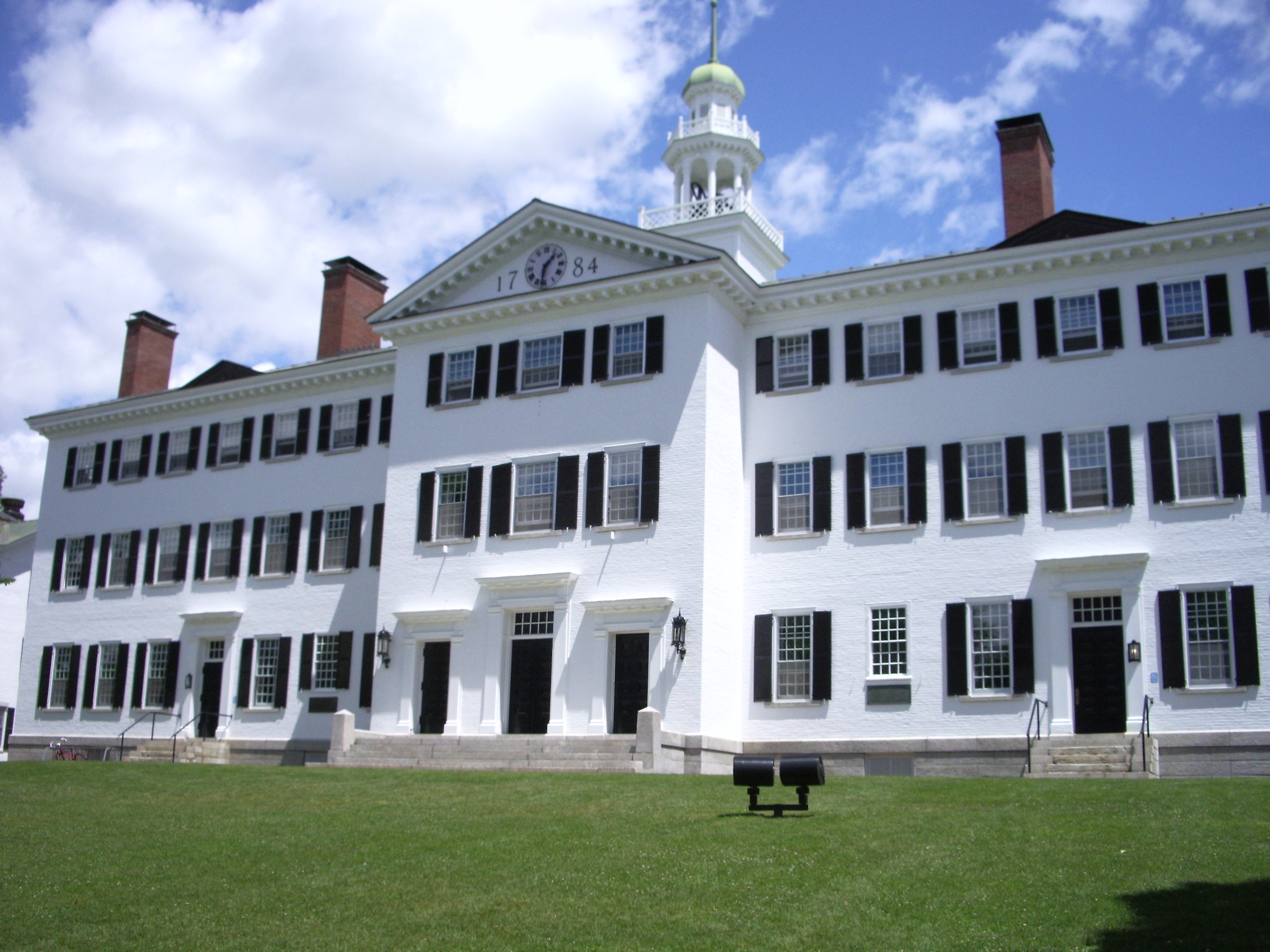 Dartmouth admission statistics were a bit down this year, but the college shouldn’t be worried too much.

As you may know from reading our college admissions blog, Dartmouth College, which just received its biggest gift in its history with an anonymous $100 million donation, didn’t have its finest year in admissions in that the College on the Hill received fewer applications, leading the admission rate to rise rather than lower. Our Founder, Bev Taylor, was quoted extensively in an article of “The Dartmouth” on the topic of the drop in applications to the university. Yes, Dartmouth admission statistics were down this year. There have been some that have speculated that the drop in applications to Dartmouth is a result of negative publicity the school has received in the last couple of years, including most notably a “Rolling Stone” article that centered on a former student with an axe to grind against the very school that mistakenly offered him admission. The admissions office didn’t get that one right. But, hey, neither did Harvard with Ted Kaczynski. That’s right. Harvard may have admitted many Nobel Laureates over the years, but they also admitted The Unibomber.

Anyhow, there was recently an article in “The Wall Street Journal” that focused on a few students at Dartmouth who feel they’re being oppressed. According to the article entitled “Oppressed by the Ivy League,” “On Tuesday Dartmouth’s finest seized the main administration building and disrupted college business. The squatters were allowed to remain until Thursday night, when the dean of the college negotiated and signed an exit settlement assuring them the non-dialogue would continue. The demonstrators had a 72-point manifesto instructing the college to establish pre-set racial admission quotas and a mandatory ethnic studies curriculum for all students. Their other inspirations are for more ‘womyn or people of color’ faculty; covering sex change operations on the college health plan (‘we demand body and gender self-determination’); censoring the library catalog for offensive terms; and installing ‘gender-neutral bathrooms’ in every campus facility, specifically including sports locker rooms.”

First off, what are “womyn”? We’ve never heard that one before! If you’re a regular reader of our college admissions blog, you know that we have been highlighting LGBT-friendly college campuses for years and saluting colleges that make these universities more welcoming towards LGBT students. We also point out colleges that do just the opposite and are not good places for LGBT students, to keep these colleges honest as conservative pundit Bill O’Reilly might say. But this ridiculous demonstration is a reflection on the naiveté and disrespect of the student demonstrators, not of Dartmouth. Any school is going to have some crazy students they admit who will pretend they’re outraged because the dessert line in the dining hall takes too long. Don’t blame Dartmouth for a few bad apples. Every college has them and Dartmouth is among the finest schools in the land.