There’s a terrific op-ed out today in “The Daily Californian” by Jason Willick. In the op-ed entitled “The Ivy League’s Asian Problem,” Willick, a skeptic of the holistic review process in highly selective college admissions, asserts that Asians might well be the new Jewish students of years past. How so? For years, Jewish students were discriminated against in the highly selective college and graduate school admissions process (see our post on the Emory University admissions scandal with respect to Jewish students). But these days, it’s Asians who face the brunt of discrimination at Ivy League schools. On this point, we at Ivy Coach do not disagree with Mr. Willick. It’s not as though we haven’t written about the discrimination faced by Asians and Asian Americans at Ivy League schools before. It really does happen and we endeavor to educate the public, like Mr. Willick, about the extent of the issue. 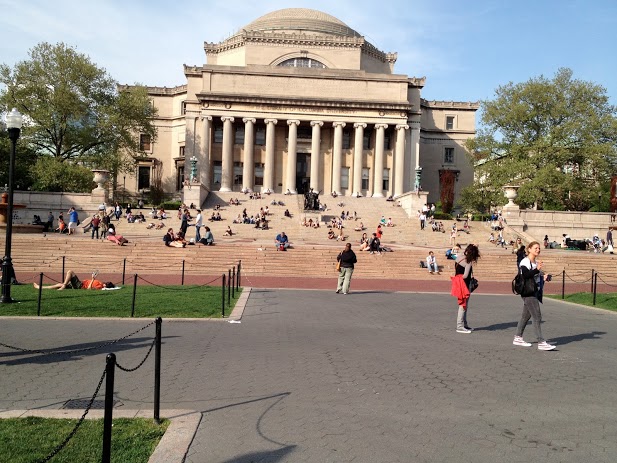 Writes Mr. Willick, “But what if there is a more unsettling explanation for admissions offices’ emphasis on applicants’ personalities? What if ‘holistic review’ is just a politically correct term designed to give colleges license to achieve a desired ethnic makeup among admitted students — in particular, to cap Asian enrollment?” Mr. Willick goes on to write a bit later on in the piece, ” In other words, admissions officers are suggesting that Asians’ superior academic performance is outweighed by their inferior personal qualities compared to other races. The parallels with the Jewish quota system are unmistakable.”