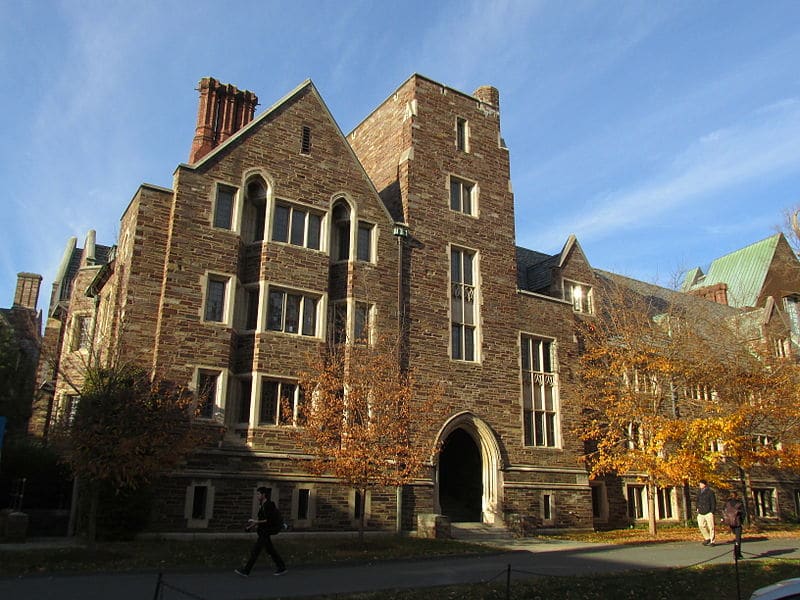 The 2018 Ivy League football standings are not yet signed, sealed, and delivered. With a 6-0 record in conference play, Princeton University currents sits atop the Ivy League standings. Dartmouth College follows closely behind with a 5-1 mark in conference play. In overall play, Princeton boasts a 9-0 record, while Dartmouth sits at 8-1. Dartmouth’s only loss? To Princeton by a score of 14-9. Dartmouth held a 9-7 lead in that head-to-head matchup until a Princeton touchdown in the fourth quarter spoiled their then perfect season.

Behind Princeton and Dartmouth in Ivy League play sits the University of Pennsylvania, Harvard University, and Yale University — each with a 3-3 mark in league play. Columbia University and Cornell University sit at 2-4, while Brown University is 0-6. Brown is 1-8 overall and has come up short in their last six contests. It’s likely not the season Brown had hoped for before the first tipoff, to say the least.

So which of the eight Ivy League schools will claim the 2018 Ivy League football crown? Well, needless to say it won’t be Brown. It won’t be Columbia, Cornell, Penn, Harvard, or Yale (the 2017 Ivy League champion) either. Penn and Princeton split a share of the 2016 Ivy League title and Princeton will come out atop the final standings again — no matter what happens this coming Saturday. This week, Princeton faces Penn, while Dartmouth faces Brown. So it’s Dartmouth that will likely have the easier task this coming week. Could Penn spoil Princeton’s perfect season? Will Dartmouth share a piece of the Ivy League crown with Princeton? It’s all on the line this Saturday. Stay tuned.