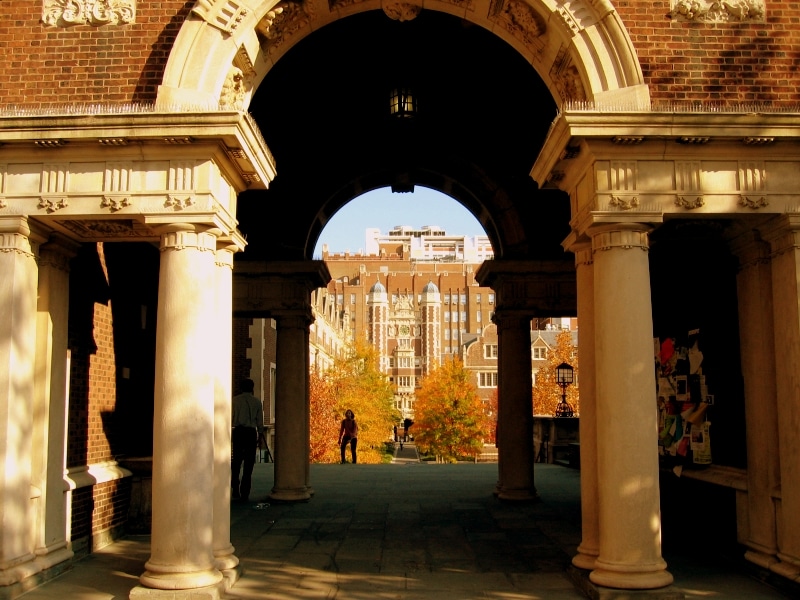 A few games into conference play, the University of Pennsylvania currently sits atop the Ivy League men’s basketball standings. One of the reasons we follow these conference standings is because how far a team advances in March Madness can absolutely impact a school’s application figures the subsequent admissions cycle. Duke University is so often a great case example in this regard. More often than not, the further Coach K’s Blue Devils advance in the NCAA Tournament, the more applications Duke’s office of admissions will receive the following November and January. The Ivy League has an automatic bid to March Madness and so you can bet that the deans of admissions at highly selective schools, including the Ivy League’s top basketball schools (generally Princeton, Harvard, and UPenn), perennially in the hunt for a Tourney berth follow the standings closely.

But Ivy League men’s basketball play is just underway for the 2018 season. It’s not about which team’s on top at the beginning. It’s about which team’s on top at the end…and it’s about how far that team is able to advance in March Madness. Will they go down in the Sweet Sixteen or advance to the Final Four? Only time will tell. But time has already told us of the influence a team’s run in March Madness can have on the school’s admissions figures.