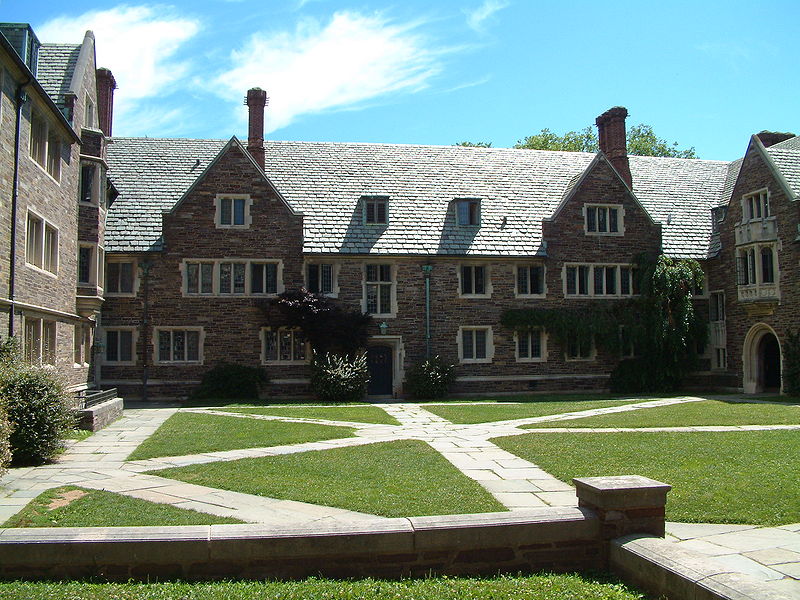 We’ve got the most comprehensive analysis of the 2017 Ivy League Admissions Statistics on the web.

Looking for the most comprehensive 2017 Ivy League Admissions Statistics on the web replete with analysis for each of the eight institutions? We’ve got this for you. Curious which of the eight universities had the highest number of Early applications? That would be Harvard University with 4,856 Early Action applications, edging out the University of Pennsylvania which had 4,812 Early Decision applications. Curious which of the Ancient Eight universities received the highest number of total applications? That distinction does not belong to Harvard University but rather to Cornell University. Cornell had 40,006 applications this year for the Class of 2017. Harvard had 35,023, placing second in this particular category.

Have a question for us on the 2017 Ivy League Admissions Statistics? Want to know more about the breakdown of the admitted Ivy League classes? Check out our Ivy League Statistics pages or send us your questions by writing a comment below. We look forward to hearing from you.