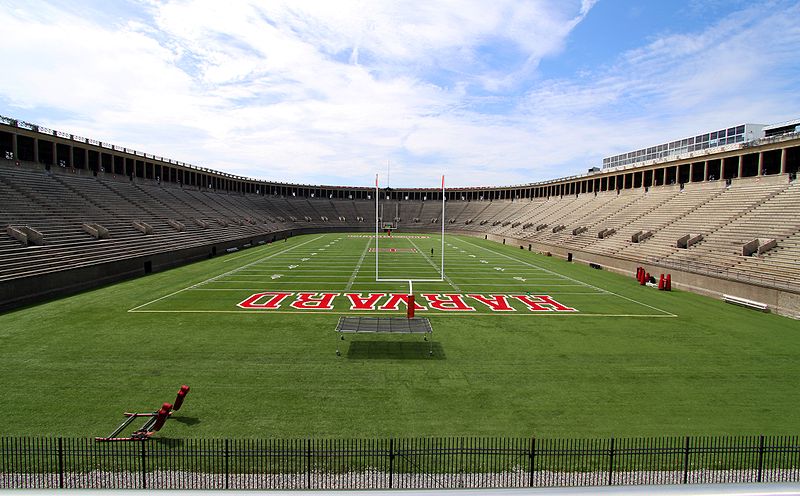 Which university sits atop the 2016 Ivy League football standings, you ask? Remember, the Ivy League began as a football conference so we like to check in on how each season is progressing from time to time. As our readers may remember, Harvard University was the preseason favorite to win the Ivy League title, followed by the University of Pennsylvania and Dartmouth College, respectively. But all doesn’t go down as predicted.

The 2016 Ivy League football champion(s) will be determined tomorrow.

But Dartmouth has a chance to play spoiler as the Big Green take on Princeton in the final Ivy League contest of the season. Yale and Cornell also have a chance to play spoiler. Yale takes on Harvard in the final game while Cornell faces Princeton. So for another season in a row, the Ivy League football title will come down to the final week. Tomorrow should be exciting to watch! And it would be nice to see Princeton take the crown this year. Enough Harvard and Penn. We get it, they’re good at football!