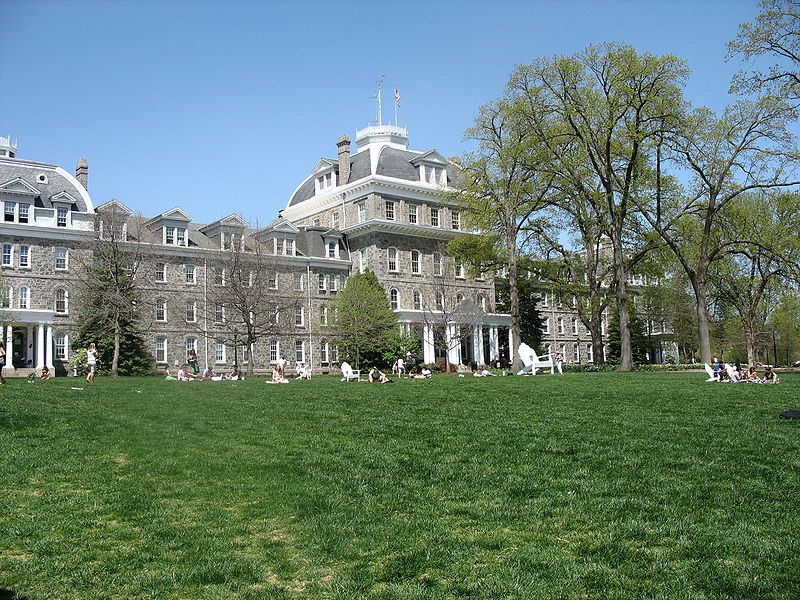 International students are essential to the success of any highly selective American university.

A number of folks have written in of late after reading our post about why international students on American college campuses are good for all — including American students. We can’t help but find that some of these folks’ comments smell of xenophobia. And we tend to find that the ones who make an express point of how they aren’t xenophobic only to sandwich that assertion with xenophobic comments to be the most xenophobic of all. Some of the comments remind us of a comment Susie Q. once made on the pages of our blog. Susie Q., a daughter of the American revolution, didn’t believe undocumented Americans had a right to study at our nation’s most elite private schools.

When a history class is discussing the genocide of the Jewish people in the Holocaust, does it benefit the class to have the grandchildren of Holocaust survivors contributing to the conversation? You bet it does. Does it benefit the class for young South Africans to be able to contribute to a conversation on the end of Apartheid in the Rainbow Nation? You bet it does. Diversity of opinion, diversity of experience, diversity of upbringing, diversity in all its forms is essential to a great education.

But beyond the educational benefit of diversity, who do you think is helping low and middle-income American young people pay for their college educations? When American young people receive financial aid and don’t pay the full cost of tuition, who do you think contributes to making this possible? Hint hint. It’s the students who pay full tuition. And who, in most instances, pays full tuition? That’s right. International students. Those young people from South Africa, from China, India, Vietnam, South Korea, Argentina, Saudi Arabia — they are, in no uncertain terms, making it possible for young Americans to go to college.

So to any folks who assert that the rise of international applicants to America’s most highly selective colleges is bad for American young people, you just don’t get it. And when you assert, “The Asian students only hang out with themselves, not contributing to diversity,” yes, that’s racist. To lump every Asian student together and make an unfounded assertion — it’s the definition of racism. Perhaps instead of blaming international students for your child not earning admission to their dream schools, you should instead look inward.