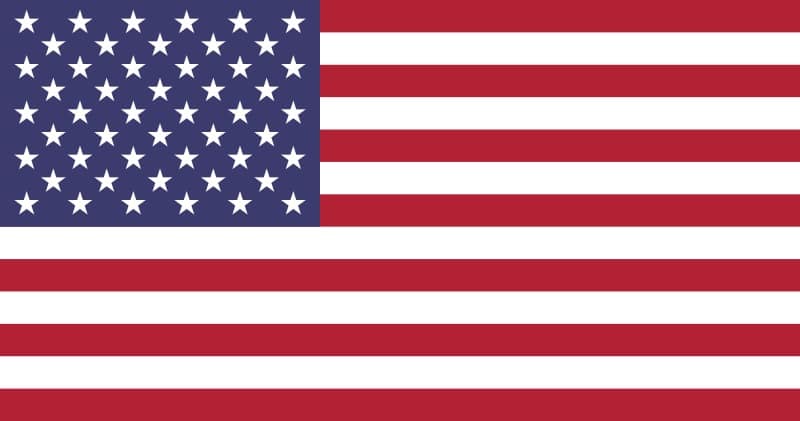 Is the United States granting fewer F-1 student visas in the age of President Trump’s “America First” mantra? The short answer is yes. The number of F-1 student visas issued to international students pursuing their educations declined by a margin of 17% in the year that ended September 30, 2017, as reports the United States Department of State. But, as Mark Twain taught the world, statistics don’t always tell the full story. Indeed many of the sharpest declines in international student numbers are at less selective schools — not at our nation’s most elite institutions. The drops are also more widespread at the graduate level — not at the undergraduate level.

And Princeton is not alone. At Dartmouth College, 10% of Early Decision admits to the Class of 2022 were foreign citizens. Admits hailed from 23 countries. For the Class of 2021, 8.3% of Early Decision admits were foreign citizens. Admits hailed from 22 countries. If anything, we’re seeing the reverse trend — Dartmouth is admitting more international applicants in the age of the Trump presidency. We can go on and on with case example after case example at our nation’s most elite institutions. But you get the idea. As our crystal ball accurately predicted, international students are still applying in droves to our nation’s most elite institutions, irrespective of any xenophobic policies put forward by the Trump administration.