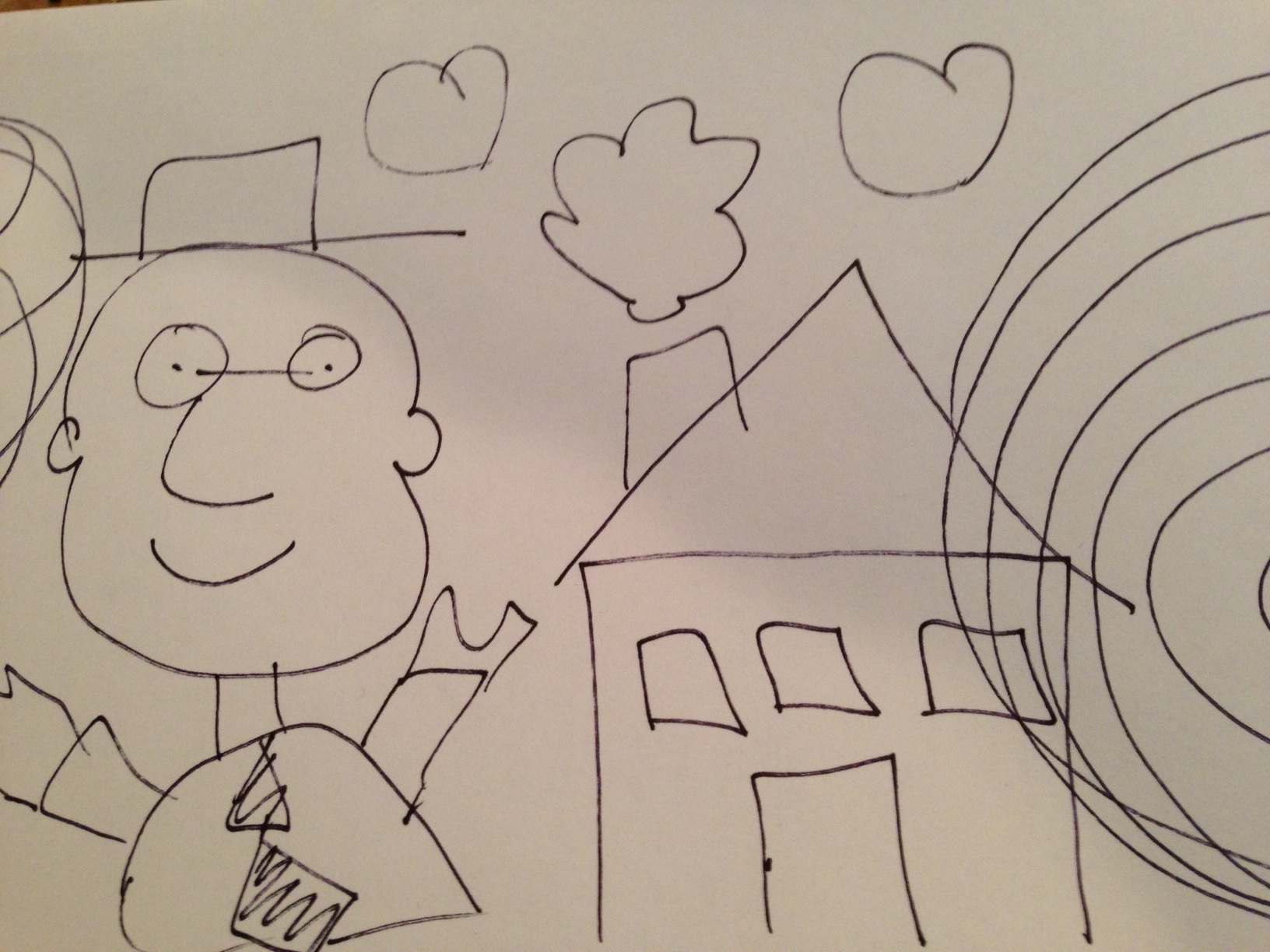 We know a student who once doodled over his AP Calculus exam. And for good reason.

There’s an interesting op-ed published by John Tierney, a former college professor and high school teacher, who believes that AP classes are “a scam.” We’re going to be discussing John Tierney’s post in future blogs (you might be surprised to know that there is a whole lot about what he wrote that we wholeheartedly agree with), but right now, we just want to share with you a story. Hey, keep in mind that we blog every single day Monday through Sunday, so we need to spread out the material like butter on bread! Anyhow, the story we’re sharing now is one that’s pertinent to Mr. Tierney’s op-ed.

There was a high school student several years ago who had been admitted Regular Decision to an Ivy League school. This student was not a math student by any means. He was strong in his other coursework — math was always a weakness. After the student had been admitted, AP tests rolled around and he was enrolled in an AP Calculus course. He had no shot of getting a 5. And the Ivy League college he was admitted to and agreed to attend the following fall would not give credit for a 3. Or even a 4. So here he was, paying money to take a test that was of absolutely no relevance to his life.

You bet that’s a scam! High schools are regarded as more prestigious when more students sit — and the key word is sit because a 1 counts for this too — for AP exams. This student’s parents had to pay for a purposeless test in which he doodled over the answer key and wrote a strongly worded letter to The College Board in the longer answer math questions kindly requesting a refund. Needless to say, The College Board never wrote back and over the summer, the student found out that he received a 1 for his doodles and strongly worded refund request. His parents never got a refund either. This student was Bev’s son.