A Salute to the Siemens Foundation 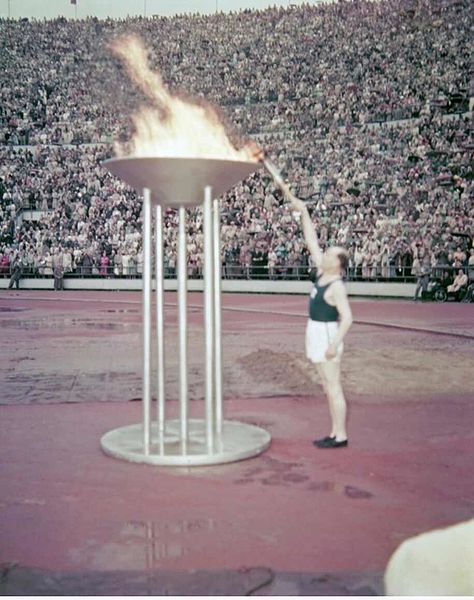 Ivy Coach salutes the Siemens Foundation for their stewardship over the years of a remarkable science competition for high schoolers. While the program may be ending, perhaps a company will buy it and carry the torch forward?

When Siemens AG bought Westinghouse Electric Corporation’s power generation unit in 1997, Siemens lost out on the bidding war for its namesake science competition, the prestigious Westinghouse Science Talent Search. It was not part of the sale. The winner of that bidding war for the elite science competition was Intel Corporation and for many years, Intel served as the steward of the competition. Naturally, it became known as the Intel Science Talent Search. In 2015, Intel announced that it would no longer be able to sponsor the program. It marked a sad time for America’s young scientists. But then in swept the biotechnology company Regeneron to carry the torch forward. The Science Talent Search was saved.

But while Siemens may have lost out in the late 1990’s on the opportunity to carry on the legacy of the Science Talent Search, the company did not rest on its laurels. Rather, the company started its own science research competition, with the first honorees announced in 1999. It would be known initially as the Siemens Westinghouse Competition and later as the Siemens Competition. That competition, a remarkable launching pad for the American scientists of tomorrow, will cease to continue, as Siemens announced earlier this month. The 2017 Siemens Competition was the last of its kind.

Siemens Announces the End of the Siemens Competition

Our readers may be wondering why Siemens would end the science research competition. Well, that answer may surprise you. As Candice Ferrette writes in a piece in “Newsday” entitled “Siemens Competition says it is ending after 19 years,” “The Siemens Competition in Math, Science & Technology — the prestigious national contest that has awarded millions of dollars in college scholarships to thousands of budding teenage researchers — is ending after 19 years, its sponsors have announced…Foundation officials, in their statement, pointed to ‘the growing momentum around workforce development, including through career and technical education, apprenticeships,’ that do not require a four-year college degree. New programs will be announced later this year, according to the statement. ‘Over the last few years we’ve taken a close look at changes in the U.S. and the people, programs and expertise we have to address those needs and we’ve adjusted our investments accordingly,’ Siemens Foundation chief executive David Etzwiler said in a statement. ‘Addressing inequalities in economic opportunity and the vanishing middle-class of America is an area where we believe we can be a part of the solution.'”

We can’t fault Siemens one bit for reallocating the resources of their foundation. They have been the steward of a fantastic science research competition for 19 years. There are students across our nation who are deeply grateful that they carried this torch for almost two decades. There are high schools across our nation who are deeply indepted to the company for recognizing so many of their graduates as finalists and winners (e.g., North Carolina School of Science and Mathematics, Thomas Jefferson High School for Science and Technology, Ward Melville High School, Stuyvesant High School, and more). For public schools in particular, the number of regional and national finalists of the Siemens Competition directly impacts the school’s perceived prestige — and the property taxes the district commands. Yes, if you’re a resident of a town like Jericho or Roslyn Heights in Long Island, New York, we would argue your house has gone up in value over the years because of this competition. So do send your thank you notes to Siemens. They deserve it.

We appreciate that Siemens is reallocating the resources of its foundation to American young people who would benefit from apprenticeships and skills training. The company is right. Not everyone is suited for a four-year college education and their commitment to helping lift America’s middle class is honorable. Of course, many students — including many past finalists of the Siemens Competition — have been part of America’s middle class and this competition has helped them achieve their dreams. America’s middle class attends four-year colleges, too. But we get it. The company has every right to allocate their non-profit work as they see fit. The world is a better one because of their generosity of spirit.

Thank you, Siemens, for your 19-year stewardship of one of America’s greatest science competitions!