Use Your Early Decision Card 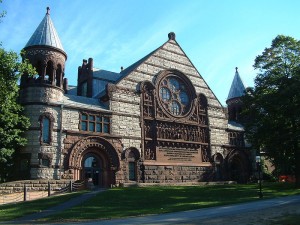 Use your Early Decision card or your Early Action card wisely. It’s one of the few cards that college applicants have.

Use your Early Decision card! Or your Early Action card. And use it wisely. So often, we hear from students and parents something along these lines: “We’re not sure which college Eli wants to attend. He’s not ready to make up his mind right now. He needs time. Maybe he’ll have a better sense in a few months when he applies Regular Decision. Hopefully then he’ll have a bunch of options to choose from. To commit to a school now doesn’t seem like the right thing to do.” Wrong, wrong, wrong!

For parents and students who are thinking along these lines, we strongly urge you to change your way of thinking. Allow us to help you. You can only attend one college (unless you transfer but who actually wants to transfer?). So you’re going to have to commit to one college in time anyway. Why not commit now instead of in a few months? What difference does a few months make? Making the decision about which college you attend can be a difficult one. There are likely a number of factors that go into your decision. But those factors are going to exist in a few months anyhow and when you apply Early Decision or Early Action, your odds of actually getting into your dream school are greatly improved!