University of Virginia Class of 2022 Statistics 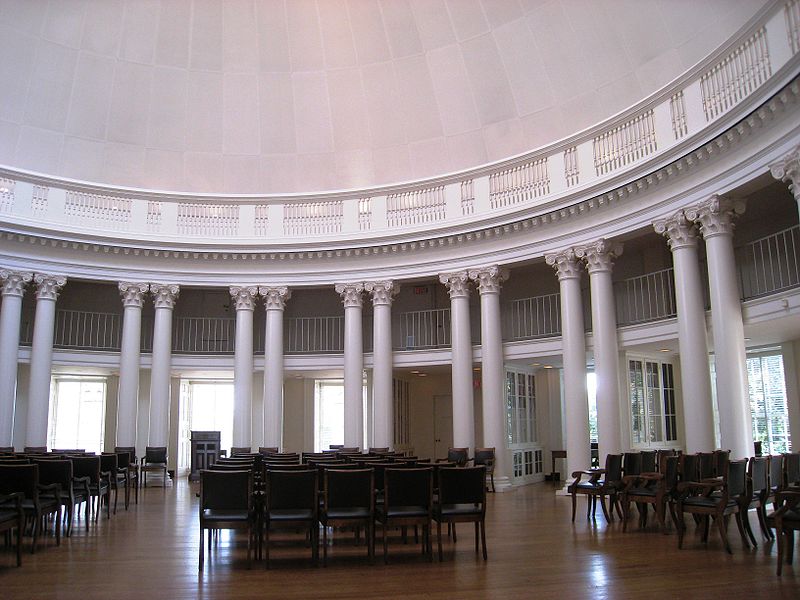 This is one of the most distinctive rotundas on any American university campus. It happens to be at the University of Virginia if our readers couldn’t already tell from the architecture.

More students applied to the University of Virginia this year than ever before in the school’s 199 years since its founding by Thomas Jefferson. An estimated 37,188 students applied for admission to UVA this year, which marked an increase of 1% from last year’s pool. The students in this year’s pool hail from all fifty states of our union as well as from 147 nations. That’s 147 out of 195! It’s quite impressive indeed how applicants to one of America’s finest public universities hail from so many places across our country and around the world.

Breakdown of UVA Applicants to the Class of 2022

As reports Whitelaw Reid for “UVA Today” in a piece entitled “UVA Tops Admission Application Record For Third Straight Year,” “Of those students, 11,739 were minorities, representing a 4 percent rise over last year; and 4,483 were first-generation college applicants, a 10 percent increase from 2017. Applicants’ average SAT scores, class ranks and grade-point averages were also higher than last year’s. The University received 2,804 applications from students self-identifying as African-American, an increase of 35 percent from 2013. Though African-American applicants declined by 3 percent from last year’s record-breaking numbers, this year’s total remains the second-highest in University history. Additionally, there were increases in Asian (9 percent), American Indian (5 percent), and Hispanic (3 percent) applicants. Applicants’ mean combined scores on the SAT’s math and verbal sections was 1,383, up from 1,337 last year. Fifty-three percent of applicants were women, which was on par with past years.”

In spite of receiving applications from 147 nations, international applications are actually down this year at the University of Virginia by a margin of 2%. The most-represented countries for UVA applicants are China, India, and Korea, respectively. The number of Chinese applicants (3,254) outnumber applicants from India (458) and Korea (423) by a margin of over six to one — it’s not exactly close!

Since the University of Virginia sends out Early Action admissions decisions in late January (which is quite different from most highly selective colleges!), the rest of the admissions figures — including the Early Action admit rate — have yet to be released. Good luck to all students who applied Early Action or Regular Decision to the University of Virginia, one of the very finest public universities in all of America. Thomas Jefferson would be proud of his legacy in Charlottesville