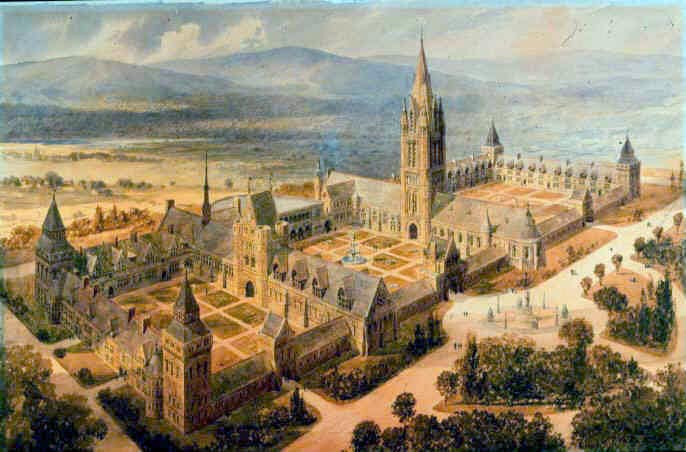 225 students have thus far earned admission to Trinity’s Class of 2022.

Trinity College in Hartford, Connecticut has released its Class of 2022 admissions figures for the first round of its Early Action program. In all, 225 students who made binding commitments to attend Trinity in ED I have been granted admission. Out of a pool of how many students did these students earn admission? Who knows. Trinity didn’t release this figure nor did it release its admit rate. Mysterious indeed. Trinity also has a second round of Early Decision. Students who applied ED II to Trinity will learn of their admissions decisions in mid-February. Students who applied Regular Decision to the college will learn of their decisions in late March. Maybe at that point Trinity will release more comprehensive admissions figures in the interest of transparency? Only time will tell.

Trinity College’s Lack of Specificity About Their Incoming Class

Interestingly, Trinity not only did not release the number of applicants in the first round of Early Decision — it also didn’t release much information about any of these 225 admits (e.g., breakdown by ethnicity, the percentage of first generation college students, etc.). But here’s what we do know. As reported in a Trinity College press release, “‘These students are truly impressive,’ Vice President for Enrollment and Student Success Angel B. Pérez said of the students selected from among ED1 applicants. ‘We are inspired not only by their academic quality, but also by their personal character and determination to succeed—characteristics Trinity has long valued in both its students and alumni,” he said. “The Trinity community will be very proud to have these students join us next fall.'” Gee, it’s not like that generic quote could be used year after year — or could it? Sorry, Angel, but you’re a veteran of the college admissions process at multiple schools and you’re typically quite forthright…it would behoove your institution to be more specific about the makeup of your incoming class so folks have a sense of the kind of student you want at Trinity!

Now we do like it when college press releases about the incoming class describe specific students in a line (so many of our students over the years have been cited in these releases!). Trinity’s press release reads, “Among the ED1 admitted students are a Model United Nations Club president, a guitarist for a Hard Rock Cafe, a top scholar-athlete from Hartford, and a student who founded her school’s LGBTQ Club.” We love the guitarist for a Hard Rock Cafe and the student who founded her school’s LGBTQ Club. But a top scholar-athlete and a Model UN Club president? Generic indeed. You’d think that if Trinity is going to explicitly reference a few folks Bill Clinton-style, they’d cite really interesting students. How many students are top scholar-athletes? Come on now. Do better, Trinity. Aim higher.