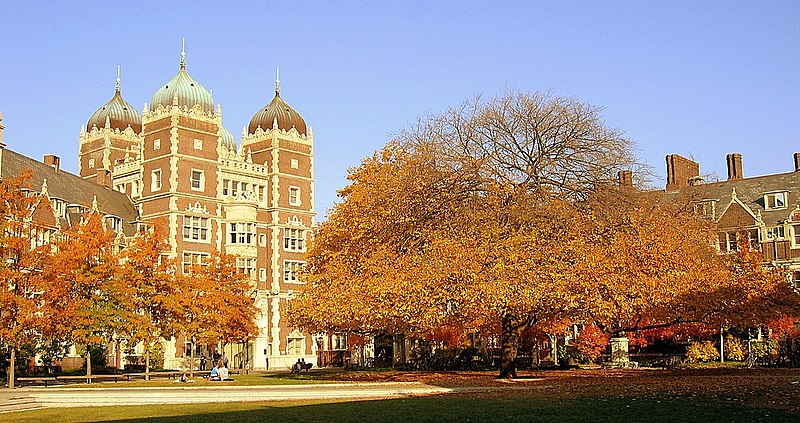 Last year, 6,731 students applied to the University of Pennsylvania in the Early Decision round. So how do this year’s figures stack up? 6,746 students applied under Penn’s binding Early Decision policy this fall in the hope of earning admission to its Class of 2023. This marks a 0.22% increase over last year’s pool — so the numbers year-over-year are relatively flat. As our readers may remember, though, last year’s pool was a record-breaker — a 15% increase over the numbers for the Penn Class of 2021 ED pool. Do note that if you happen to be perusing our Ivy League Statistics, the most comprehensive compilation of Ivy League admissions statistics you’ll find anywhere, the numbers reflect QuestBridge applications received as well. The application numbers cited above do not add in QuestBride figures.

As reports Julie Coleman in a piece for “The Daily Pennsylvanian” entitled “Penn’s Early Decision applicant pool plateaus for the Class of 2023,” “‘Being level this year was expected after we grew 15 percent in a single year last year,’ [Penn Admissions Vice Dean and Director of Marketing and Communications Kathryn] Bezella wrote in an email to The Daily Pennsylvanian. These numbers do not include applications received through QuestBridge, a nonprofit organization that connects low-income students with top colleges; early decision data including QuestBridge applicants will be finalized at the end of next week. Penn received 7,073 ED applications last year including QuestBridge applicants. Out of this pool, 1,312 students were admitted during the 2017 ED round. Penn’s early decision applicant pool has been steadily growing every year since 2011. In 2012, 4,780 students applied ED, a five percent increase from the 4,527 students who applied in 2011. In the years following, 5,149 applied in 2013, 5,489 applied in 2014, 5,629 applied in 2015, and 6,147 applied in 2016.”

While we suspect the University of Pennsylvania would have liked to see a bigger increase in applications this Early Decision cycle, it’s not a down year. It’s just a marginally up year. The data reflected in today’s piece in “The Daily Pennsylvanian,” as we mentioned, does not include QuestBride application figures, but if those numbers are incorporated, Early Decision applications have increased every year at Penn since the Class of 2016.