Not Applying To College Early Is A Major Mistake 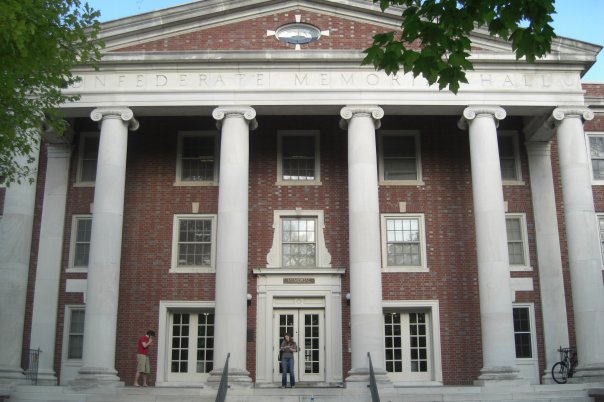 The biggest mistake so many applicants make when applying to highly selective colleges? They don’t apply in the Early round.

We have argued for many years that to not apply to college during the Early Decision / Early Action round is to make the biggest mistake in highly selective college admissions. Now, regular readers of our college admissions blog know all too well that there are tons of mistakes applicants so often make in the highly selective college admissions process so for us to highlight this particular mistake as the preeminent mistake, it sure does say something. Let us be clear — to not apply Early is to waste the most valuable card that each applicant has in his or her back pocket. Just take a look at the data at the Ivy League colleges. Compare the Early Decision or Early Action acceptance rates with the Regular Decision acceptance rates at these institutions. The numbers tell the story.

The Advantage of Applying Early is Not Unique to the Ivies

But the Ivy League colleges aren’t alone. When a student applies to any highly selective institution — from Georgetown to Northwestern, Vanderbilt to Emory, the odds of getting in Early are much greater than in Regular Decision. A piece this past weekend in “The Washington Post” by Jeffrey Selingo entitled “What Vanderbilt, Northwestern and other elite colleges don’t say about acceptance rates” highlights the distinct advantage of applying to schools such as Vanderbilt (which has two rounds of Early Decision) and Northwestern (which has one round of Early Decision) Early.

As Selingo writes, “Take Vanderbilt University as an example. It fills 54 percent of its incoming class through two rounds of early decision. To most students and parents that might sound like they still have plenty of spots to parcel out in the regular round. But remember, the vast majority of applications that colleges receive — and then later boast about –come through regular decision. In Vanderbilt’s case, the regular round yields only around 500 students from more than 25,000 applications.” Selingo goes on, “Northwestern University, for instance, in a recent year announced it had reached a record-low acceptance rate. What it didn’t make clear is that its early decision acceptance rate was 35 percent and it filled 55 percent of its class that way.” Amen and way to tell it like it is, Jeffrey Selingo. Amen.

The Nonsensical Arguments of the Skeptics of Applying Early

“But I don’t want my child to have to commit to one school Early. She should have her pick.” Your daughter is going to have to commit to one school in the end anyway. She might as well commit early on when the odds are so much more in her favor. By applying Early, she just might be able to get into a school like Penn or Brown. In the Regular round, these schools may very well be out of reach.

“But I want my son to be able to compare financial aid packages.” Plug your numbers into the Net Price Calculator online. See if you even qualify for financial aid in the first place. And even if you do, you’ll get the idea of what you’ll be awarded. You don’t have to wait to apply Regular Decision to have an understanding of what you’ll receive for aid.