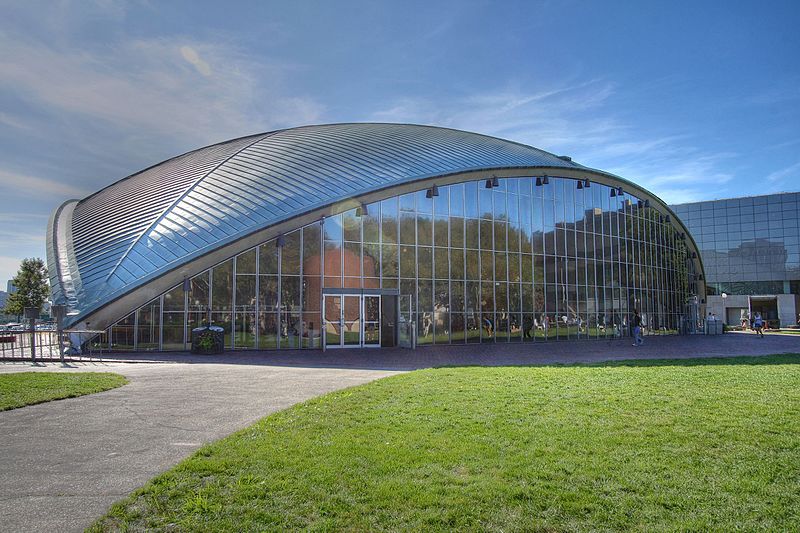 We’ve got the statistics for the Early Action Class of 2020 at MIT (photo credit: Madcoverboy).

The statistics are in for the MIT Class of 2020, at least the part of the class filled during the Early Action round. In all 656 students earned admission to the Massachusetts Institute of Technology this fall out of a total Early Action pool of 7,767 applicants (which marked a record for the institution). It doesn’t take an MIT math genius to know that this leads to a 8.4% Early Action admission rate for the Class of 2020, besting last year’s 9.6% admission rate. That’s quite a big difference in the course of a year.

As reported by Gabriella Studt in “The Tech,” the newspaper of the Massachusetts Institute of Technology, “The dramatic increase in early applications may be attributed to a change in policy this year. For the first time, international students were allowed to apply for consideration during the early action round of admissions. Dean of Admissions Stuart Schmill ’86 said that he was ‘really pleased’ to be able to open early action program to international students. The policy change ‘certainly made the decisions that much tougher — we received about a thousand applications from international students — but also allowed us to admit a few more students than we did last year,’ Schmill said. Among the early admits, 6 percent are international students. By comparison, about 9.7 percent of the current undergraduate student body is international. The diversity of this year’s early admits extends beyond just the geographic: 14 percent will be the first in their family to graduate from college, 27 percent identify as underrepresented minorities, and 49 percent are women.”

So sometimes it’s just conjecture why an applicant pool increased significantly from year to year, while sometimes there is a clear reason for the surge. For MIT’s Class of 2020, that reason is quite clear. And if you happen to be wondering how many students’ admission was deferred, that number stands at 4,776 for the Early round at MIT this year. And how many were denied admission? 2,175. So, as per usual, more were deferred than denied. We believe schools should flip those numbers, to not give students false hope. It’s not like they’re going to offer admission to over 4,000 deferred applicants. At most highly selective colleges, about 10% of deferred applicants end up getting in during the Regular Decision round. At Ivy Coach, we help students who come to us for the first time after getting deferred earn admission to schools like MIT each and every year.