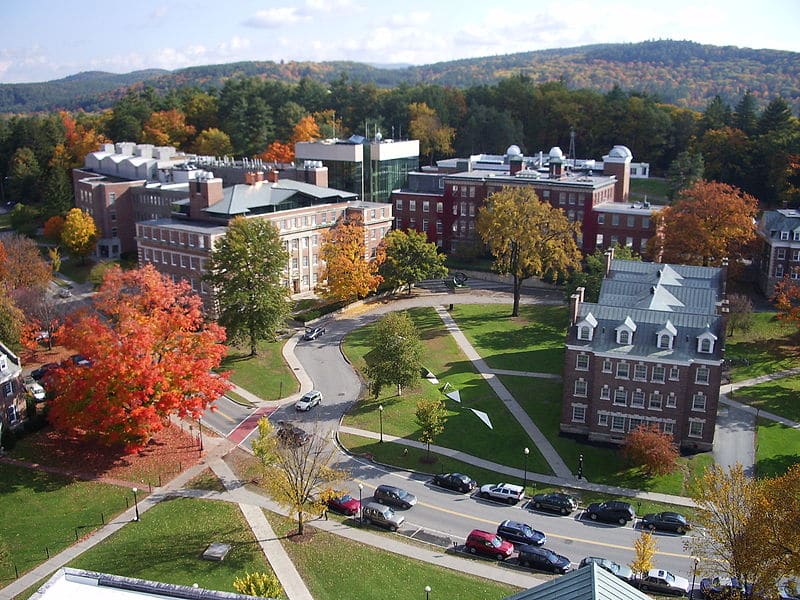 Don’t show your hand to your classmates. Those classmates are your competitors, whether or not you realize it!

Keep them cards close to the vest in college admissions. Students sometimes say to us something like, “The student who is #1 in our class, with perfect grades and near perfect SATs and Subject Tests — she’s applying to Yale Early Decision. So should I not apply to Yale because she’s applying to Yale?” Our first response is typically: “That’s great that you know where this student will be applying Early. Or at least you think you know where she’s applying Early. Does that mean that she or others in your class know where you’ll be applying Early Decision or Early Action?” The answer usually is a simple, “No.” And then three seconds pass. And then we hear something like, “Well, my friend Abby knows. And Chris too. But that’s it. And they definitely won’t tell anyone.” We stay silent. “I don’t think they’ll tell anyone.” More silence. “Oh G-d, maybe they will tell people. Everyone is going to know my Early school. Ahhhhh!”

Just as you wouldn’t show a fellow card player your Poker hand mid-game, don’t tell your classmates where you’re applying Early. Keep them cards close to the vest, as they say.

Ok, it isn’t usually that dramatic but you get the idea. Don’t tell students and parents where you’ll be applying Early. There is no advantage to doing so and there is a disadvantage because then other students, students who are your competitors (because that is what they are) know your strategy. That’s like going into an 800 meter freestyle and telling everyone you’re swimming against that you’re going out at full speed. Katie Ledecky would never do such a thing. Because then her competitors would know her race strategy. They’d be expecting this surge of speed at the beginning of the race. And, yes, in the specific case of Katie Ledecky, there’s a surge of speed throughout the entire race, no matter the distance.

Keep your cards close to your vest. Sure, learn where your classmates are applying Early. But also realize they may not be telling you the truth, no matter how good of a friend you think this person is right now. No need to lay out your strategy to the very people you’re going up against. That’s just silly. Don’t be silly. Be strategic. Keep them cards close. Very close.