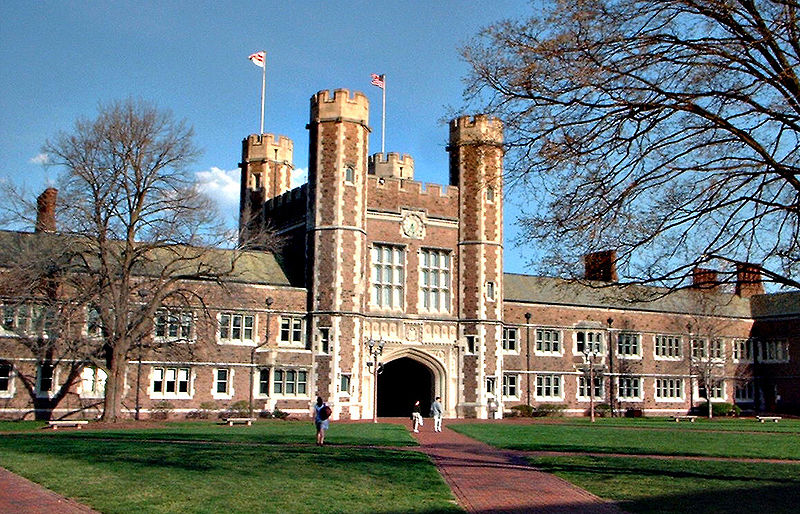 Washington University in St. Louis has added an Early Decision II program for this year.

If you’re wondering if there’s an advantage in applying through a school’s Early policy, you bet there is — and anybody who tells you differently, well, they just don’t get it. Just check out the statistics at the Ivy League schools as an example. Compare the Regular Decision admit rates at each of the eight Ivies to the Early admit rates at these same schools over the last several years. The numbers tell the story. Every last one of our students at Ivy Coach who works with us on their college applications and comes to us before November 1st of their senior year applies Early Decision / Early Action. They apply to reach schools but not impossible reaches (unless they don’t listen to us — we have one of these families every few years and it drives us bonkers).

Curious to know which school would be a reach but not an impossible reach for your child? Set up a free consultation and we’ll answer questions about our services. The first step of our service is a one-hour evaluation and as part of that evaluation, you’ll come away with our recommended Early strategy (and lots more). You want to take risk. But you don’t want to take too much risk. After all, your child only has one Early card (unless they apply to schools with non-restrictive Early policies). You want to use that Early card wisely.