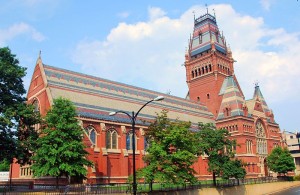 Early admission notification dates are just around the corner! If you applied through an Early Action or Early Decision program, you’ll soon be learning whether you’ve been admitted, deferred, or denied admission. We sure hope you haven’t procrastinated completing your Regular Decision applications because if you get deferred or denied admission at your Early school, you will find yourself in quite the pickle in terms of the amount of time you have to get these applications into tip top shape. And just when will you be learning of your Early Decision or Early Action decision? We’ve got those dates for our loyal readers.