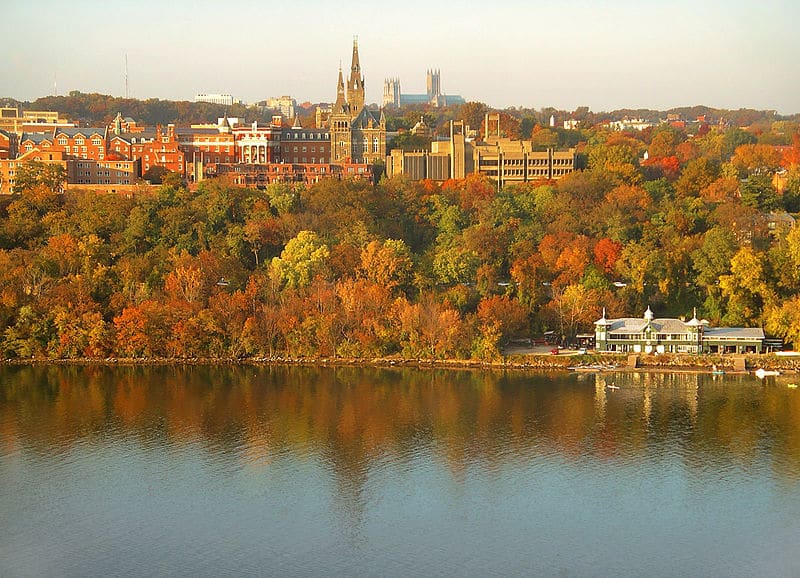 The stats for Early Action applications at Georgetown are in. Applications are steady from last year (photo credit: Patrickneil).