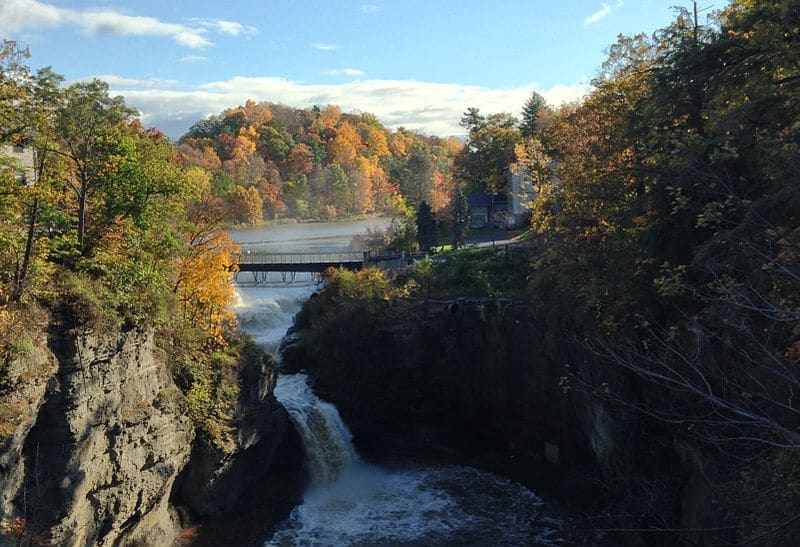 It was a banner year for Cornell’s admissions office.

Congratulations to our students at Ivy Coach who earned admission this fall to Cornell University! We’re very happy for you!

Breakdown of the Cornell Class of 2022 Early Decision Admits

As reports John Girsky in a piece about Cornell’s Class of 2022 for “The Cornell Daily Sun,” “Out of the admitted students, who were notified on Dec. 11 of the decision, 14.3 percent are international. The release noted that international applications were up 19 percent over last year despite the current political climate. Last year, international applications were up 20 percent over the previous year. Fifty-three percent of the early admits are female, up from 50.1 percent last year. At 37 percent, students of color also make up a higher percentage than last year’s figure of 35 percent. The percentage of legacy students and athletes both fell since last year. Legacy students went from making up 23.3 percent of early admits for the class of 2020 to 22.1 percent this year, while athletes went from 13.4 percent last year to 11.5 percent this year.”

Have a question about the Cornell University Class of 2022 Early Decision statistics? Let us know your questions, your musings, your thoughts, and your deepest, darkest secrets by posting a Comment below.