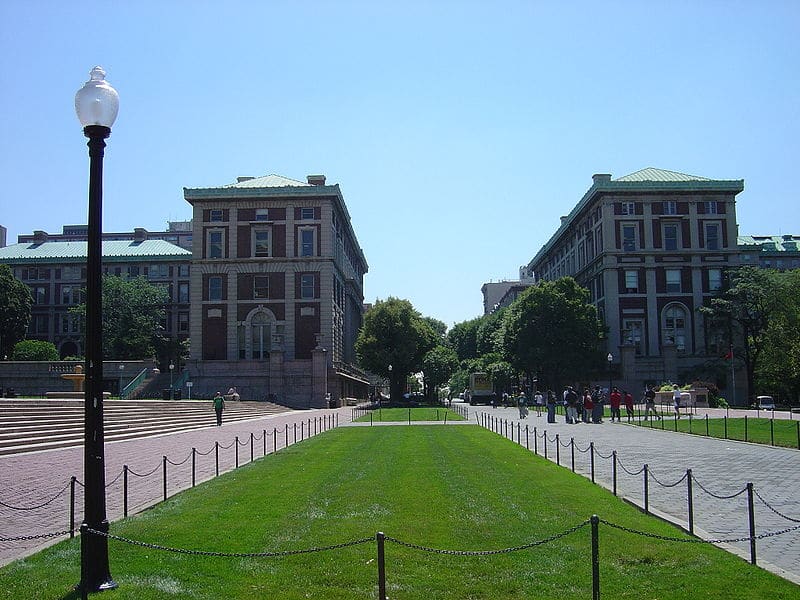 Congratulations to all of our students at Ivy Coach who applied to Columbia this year. You all got in!

Columbia University released Early Decision notifications yesterday — and what a year it was for the school’s admissions office. In all, 4,461 students applied under Columbia’s binding Early Decision policy, as reports “The Columbia Spectator” in a piece about Columbia’s Early pool. These students applied to either Columbia College or the Fu Foundation School of Engineering and Applied Science in the hope of earning a spot in Columbia’s incoming Class of 2023. This figure not only marks an increase of 376 applications from the same figure just last year (for the Class of 2022), it also marks an all-time record Early Decision pool for the university in Morningside Heights, Manhattan.

Congratulations to all of our students at Ivy Coach who applied Early Decision to Columbia University this year. Just like last year, every one of you got in and we’re so happy for you!

We’ll reveal more information on Columbia’s incoming class in the months to come, including a demographic breakdown of the class. Historically, Columbia releases this information later on but once it is released, we’ll be sure to share it with our readers.