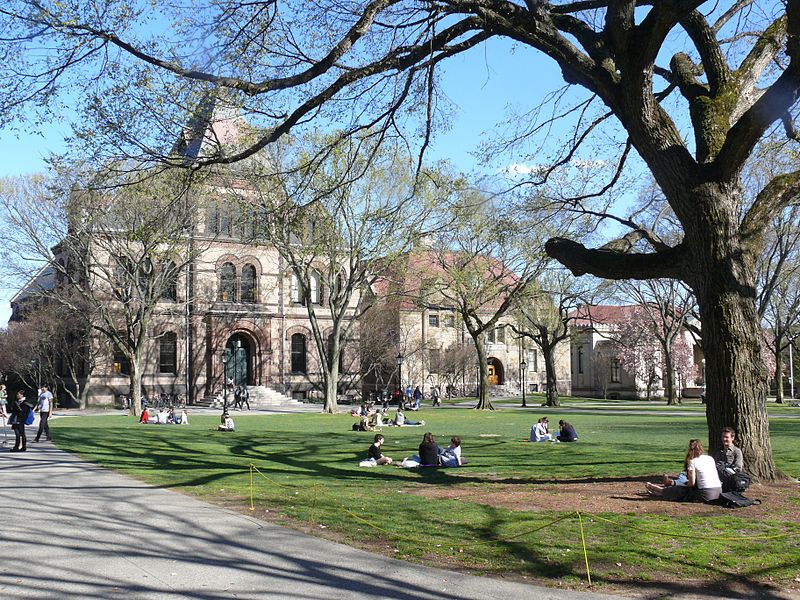 We’ve got the admissions statistics for the Brown University Early Decision admits to the Class of 2022 (photo credit: Ad Meskens).

Congratulations to our students at Ivy Coach who earned admission to Brown University this Early Decision cycle. Every last one of you got in. Whoot.

Breakdown of the Brown Class of 2022 Early Admits

And what’s the breakdown of the Early admits to the incoming class at Brown? As reported in a Brown press release announcing its Class of 2022, “Nearly 50 percent of the Class of 2022 students admitted through early decision have applied to receive financial aid. Brown meets 100 percent of demonstrated financial need for all admitted undergraduates, and 43 percent of the University’s undergraduate student body currently receives need-based financial aid. Nearly 10 percent of accepted students represent the first generation in their family to attend college. Additionally, 38 percent are students of color, defined as those who self-identify as African American, Latinx, Native American, Native Hawaiian or Pacific Islander, or Asian. Of the accepted students, 430 are female and 308 are male. The students accepted from the early decision applicant pool come from 33 nations and 43 U.S. states. The top countries represented outside the United States are China, the United Kingdom, India, South Korea and Turkey.”

As has been the case at Brown for quite some time, the most striking statistic for the admitted pool of students to the university is the male-female ratio. Think about it. 430 females. 308 males. That means that 58.27% of admits to the Brown Class of 2022 thus far are females. Now the regular readers of our college admissions blog know this answer well but for you newbies, does it help to be male when applying for admission to Brown? …You bet it does. Any highly selective college with the exception of women’s colleges like Wellesley, Smith, and others, strives to create a gender balance. Ideally, each incoming class is comprised of 50% males and 50% females…or close to it. At Brown, this just hasn’t been the case. And it’s certainly not the case for its Class of 2022.

What do our readers think of the Brown University Class of 2022 Early Decision statistics? Let us know your thoughts, your musings, your questions, and what you ate for breakfast by posting a Comment below. We look forward to hearing from you.