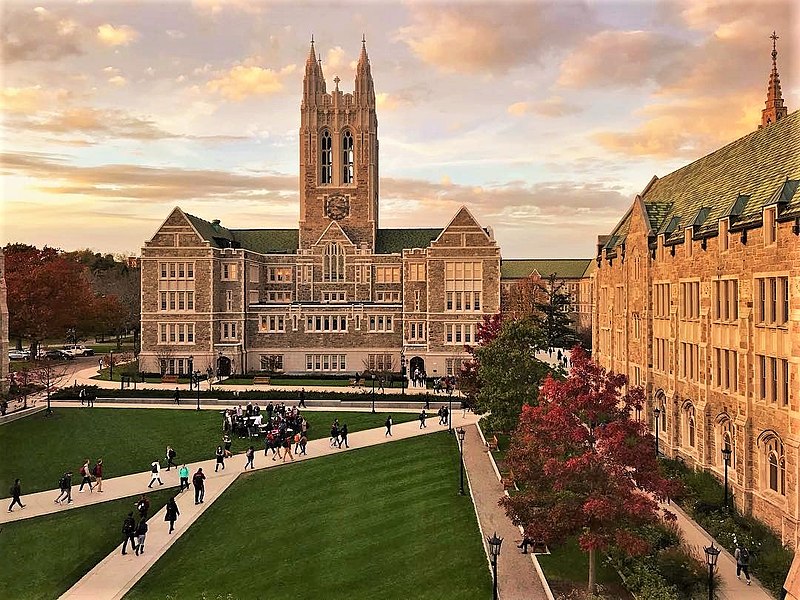 BC has changed its Early Action policy (photo credit: BCLicious).

BC Eases Up Early Action Restrictions

It’s also rather ridiculous that BC writes on its website that it is essentially discouraging students from applying Early Action to BC if they’ve submitted a binding Early Decision application to another school when BC is changing its policy so as to specifically allow these very students to apply. And why would they do this? Because they want more students to submit Early Action applications — regardless of what they may write on their website. The more students who apply, the lower the admit rate will fall, and the higher the school will be ranked by “US News & World Report.” This is a shining example of why college applicants shouldn’t believe everything admissions officers say or write. In this case, BC changed its policy to allow ED applicants to other schools to still apply Early Action to BC — only they write that they discourage the practice. And they also write that students should apply to BC Early Action if it’s one of their top choices — not just their top choice. So their message is entirely contradictory and, well, ridiculous. Get it together, BC!