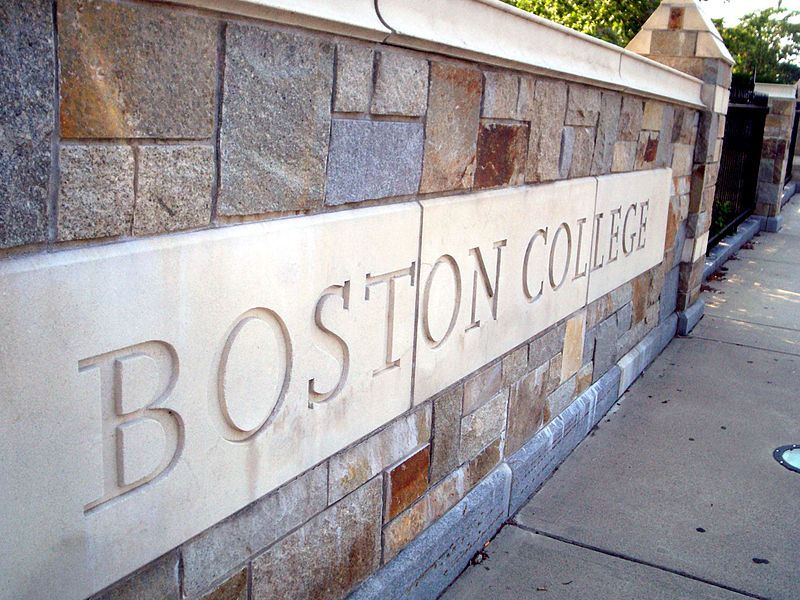 BC anticipates ultimately accepting about 20% of students who were deferred in the Early Action cycle this year.

Admitted students in the Early Action round, who will comprise about a third of Boston College’s overall Class of 2022 (BC’s yield rate is not traditionally very high), hail from 49 of the 50 states (you can bet that if a student had a pulse in the 50th state in our union, he or she likely would have earned admission to BC as colleges love to brag that they have students from all 50 states). Admits also hail from 37 nations. These data points compare to 46 states and 30 nations for BC’s Class of 2021. So what a difference a year can make!