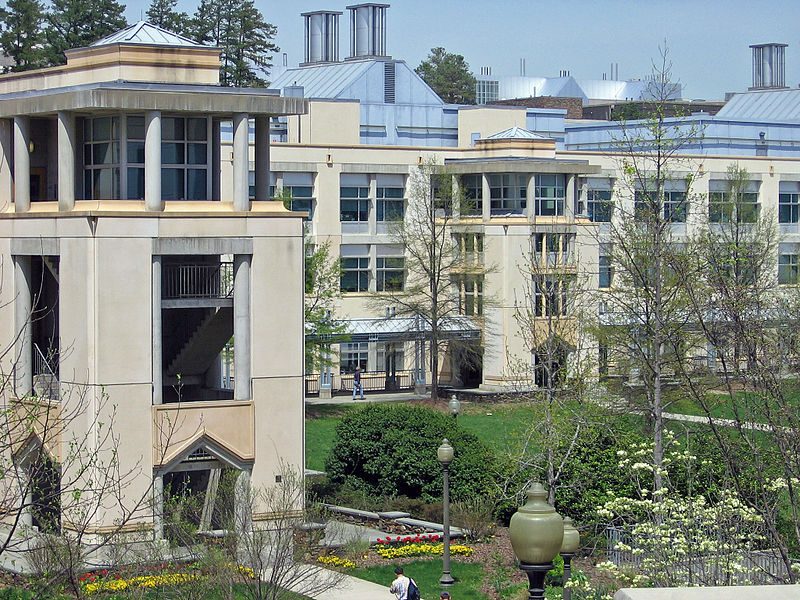 Durham, North Carolina is noticeably absent from this year’s “Business Insider” ranking of best college towns in America. We sure think Durham is worthy of a high ranking!

What are the best college towns in America, you ask? There’s a piece up on “Business Insider” by Abby Jackson entitled “The 20 best college towns in America” that we had to share with our readers. As we frequent a number of college town each and every year, we’ve got an opinion (or eight!) on the subject but let’s see where certain campuses land in the rankings before we weigh in. Among the 20 college towns featured, State College, Pennsylvania, home of Penn State, takes the fifteenth slot. Lafayette, Indiana, home of Purdue University, captured the twelfth slot.

The University of Virginia, located in Charlottesville, Virginia, clocks in at #11. Charlottesville is beautiful, we totally agree! Clocking in fourth is Ithaca, New York, home of Cornell University (and Ithaca College too). Those gorges sure are easy on the eyes. Champaign-Urbana, Illinois, home of the University of Illinois at Urbana-Champaign, clocks in in the #2 slot. And Boulder, Colorado, home of the University of Colorado – Boulder, takes home the top slot. Congratulations to Boulder, Colorado for being named the best college town in America, according to “Business Insider.”

And, yes, we chose to highlight the more academically selective of the twenty institutions “Business Insider” featured for being situated in the best college towns in America. It’s true. But do check out the piece by Abby Jackson if you’re curious which other schools happened to be situated in beautiful American towns. Oh — and you bet there are certain schools noticeably absent from this list. Where’s Durham, North Carolina? Hanover, New Hampshire? These are some of the best college towns not just in America — but anywhere! And it’s not like these schools haven’t cracked this “Business Insider” ranking in the past. Is the publication just trying to mix things up? Maybe so.

Which schools do you think are situated in the best college towns in America? We’re curious to hear from you so post a Comment below and we’ll be sure to jump in on the conversation.