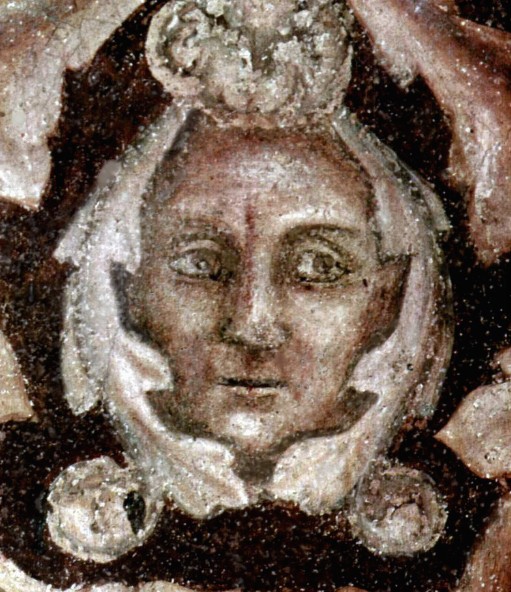 It took Giotto (pictured) a long time to learn how to very quickly draw a perfect circle — freehand.

We’re rarely surprised when a student tells us that his English teacher, track coach, Applebee’s server (who minored in English), and SAT tutor all had a hand in helping him craft what he believes to be perfect college admissions essays. And we’re rarely surprised when we then read those essays and find them to be, well, dreadful to put it mildly. So many students seek out advice from so many folks, deeming so much of this advice to be worthwhile and helpful. But more is not better. The thoughts of the peanut gallery, as we’ll call these folks weighing in on admissions essays, are often absolutely incorrect. In almost every case, the contributions of the peanut gallery lead to terrible, horrible, no good, very bad college admissions essays.

A bunch of folks who’ve worked in various professions, like law enforcement, then go to LA in the hope of working as television writers. After all, there are many police procedurals on television and, sure, there are former police officers, FBI agents, etc. on many of these staffs as consultants, sometimes even as writers. But just because you worked as a police officer doesn’t mean that pilot script you wrote — even if it takes place in a New York police precinct — is any good. In fact, it likely isn’t very good at all. It took years to become a great police officer, to learn how best to interact with people in, say, domestic violence situations. Likewise, it takes years to master the craft of writing and just because you say you’re a writer doesn’t make you a great writer.

About fifteen years ago, there was a Northwestern University admissions essay that read something like this: When the Pope sent a messenger to Giotto to demonstrate his skill at drawing, he quickly drew a perfect circle freehand. The messenger wasn’t so pleased with this example, suggesting it took him such a short time to create. We’ll say it took him two minutes (we forget how long it really took him — it was, well, a long time ago!). Giotto responded something along the lines of, “But it took me 20 years to learn how to draw a perfect circle in two minutes.” Northwestern then asked applicants something along the lines of, “What skill would you demonstrate in two minutes?” Do you see how this story relates to writing? We hope you do.