Writing About Travel in College Essays 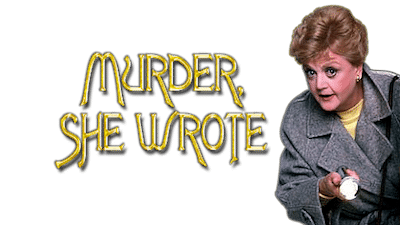 Thinking about writing about travel in college essays? Think twice.

You see what we did there? The fact is that writing about travel in college admissions essays is a terrible, horrible, no good, very bad idea. When a friend goes on a trip to Europe and busts out her phone to show you all the scenic pictures, what do you do? Likely fall asleep. But isn’t that photo of the Parthenon splendid? ZZZzzz. But it’s not just that college admissions essays that focus on travel are boring. They also have a distinct smell to them, a distinct smell of privilege. Admissions officers don’t make enough money and they don’t have the free time to travel all over the world. And yet you’re trying to get admissions officers to  root for you, to want to admit you. Does (even) subtly bragging about how much money you have inspire people to root for you? No, no it doesn’t.

So listen to one of our cardinal rules. Or ignore it at your own peril. Don’t write about travel in any college admissions essay. No matter how interesting a trip it is you may have taken. No travel, no travel, no travel. Clear enough?