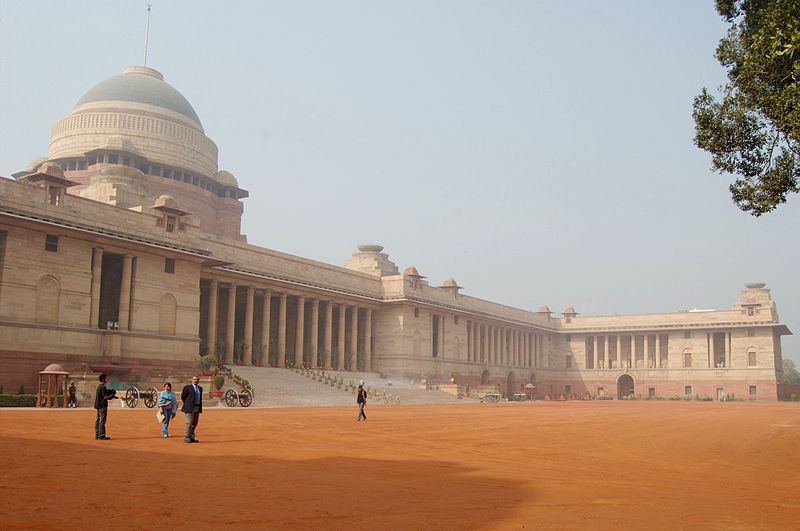 College essays often come down to execution, but there certainly are trite topics to avoid at all cost — like writing about trips (photo credit: Scott Dexter from Brooklyn, USA).

There’s a blog up on “The New York Times'” “The Choice” that details a student’s struggles with writing her college essays. The student, Sush Krishnamoorthy, couldn’t seem to settle on a topic. She received advice to “be herself,” “find her voice,” and “tell an interesting story.” But none of that was really helpful to her. After all, those are kind of “duh” statements. What — are you supposed to write an uninteresting story? Maybe one that doesn’t showcase your voice and doesn’t demonstrate who you are and what you’re all about? Nobody thinks that. Well, maybe some but our readers are smarter than that.

Sush ultimately settled on an essay built around the topic of flying by herself as it was an experience that touched her. Is it possible that this is a good topic for a college essay? Absolutely. Some of the best essays — as we so often say — are about small things. Too often, students write about big things and say nothing when the best writing often comes across when you write about very little (NBC’s “Seinfeld” was about absolutely nothing). Flying alone can make for a good essay topic — though it will totally depend on execution. And hopefully Sush didn’t write about traveling to an exotic location, where she dined extravagantly and went out dancing all night. Because college admissions counselors won’t like that. They don’t like it when students come across as privileged.

So the take-home message is that it’s all in the execution. There’s no reason why this plane ride couldn’t have been a life altering experience that is interesting to share in one’s college essay. But we’re more curious as to why it was a life altering experience. Why was it so meaningful? Why did it touch her? Hopefully this all came across in the college essay. If it did, it certainly could have been good.