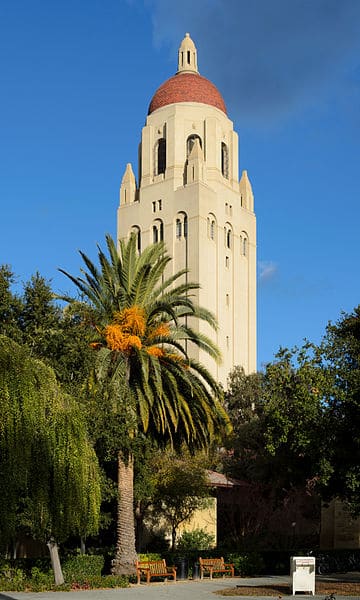 Name dropping in college essays is a terrible, horrible, no good, very bad idea. It seems obvious on the surface why dropping names in the Personal Statement and supplemental essays is ill-advised. Nobody likes a name dropper. That photo of mom smiling at a function with former President George W. Bush that appears under a Google Image search? Everybody and their Great Aunt Rosemary knows anyone can get in a photo with a political leader, even a former leader of the free world like President Bush — for a fee. It’s not impressing anyone. All it conveys is the person is aiming to impress folks…and failing miserably. In highly selective college admissions, when one of the chief objectives of a student should be to present as likable, well, that student is doing her candidacy a great disservice by dropping the names of a sizable percentage of, say, Fortune 500 CEOs (we had a student who came to us once who had named at least eight in one essay alone — we began working with her after her rejection in the Early round).

People don’t like braggarts. People don’t like people who are trying so hard to impress. People don’t like people who are trying to impress people with things that aren’t at all impressive — like knowing well known politicians. And nobody believes a seventeen year-old rubs elbows with so many of Washington’s elite. And even if this student did attend Washington galas because of family connections, it doesn’t mean this student has made a genuine impression on the politicians. It doesn’t mean this student has demonstrated great intellectual curiosity to these leaders. And let’s not forget that admissions officers weren’t born last Tuesday. They know it when a student is full of malarkey…and that student won’t be getting in.

Thinking of dropping names in college essays? Reconsidering? Let us know what’s going on inside your head by posting a Comment below. We look forward to hearing from you!