On Improving Writing for College Essays 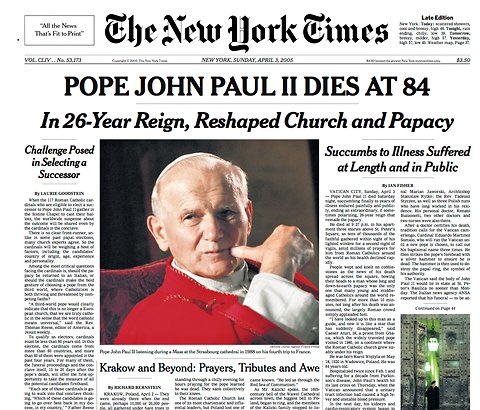 We’ve got some thoughts on how students can improve their writing for college essays that we figured we’d share with our readers. Sometimes folks ask us what they can do to become better writers. The obvious answer is to read and write. You can’t become a great writer without, well, writing. But that’s a duh. And we’re not about duhs. You see, most students learn how to write from their English teachers and, well, we’re not such fans of how English teachers teach writing. Maybe they teach you not to start a sentence with ‘and’ or ‘but.’ Note how we proudly ignore this rule regularly. Maybe they teach you to use as many ‘howevers’ and ‘neverthelesses’ as possible. Yuck. The fewer of those the better!

Want to become a better writer? Read the obits. Seriously.

You get the idea. And once you’ve read these kinds of pieces, pick a famous person. How would you describe his or her life in the first sentence of this person’s obituary? What makes the cut? What doesn’t and instead gets demoted to the second paragraph? Now this is a good writing exercise and it’ll help make a high school student a better writer. Even if their however-ing English teacher doesn’t approve.

We leave you with the first paragraph of Ted Kennedy’s “New York Times” obituary: “Senator Edward M. Kennedy of Massachusetts, a son of one of the most storied families in American politics, a man who knew acclaim and tragedy in near-equal measure and who will be remembered as one of the most effective lawmakers in the history of the Senate, died late Tuesday night. He was 77.” Ok, we can’t help it. We’ve got to share one more. Here’s the first couple of lines of Nelson Mandela’s “New York Times” obituary: “Nelson Mandela, who led the emancipation of South Africa from white minority rule and served as his country’s first black president, becoming an international emblem of dignity and forbearance, died Thursday night. He was 95.” So good!