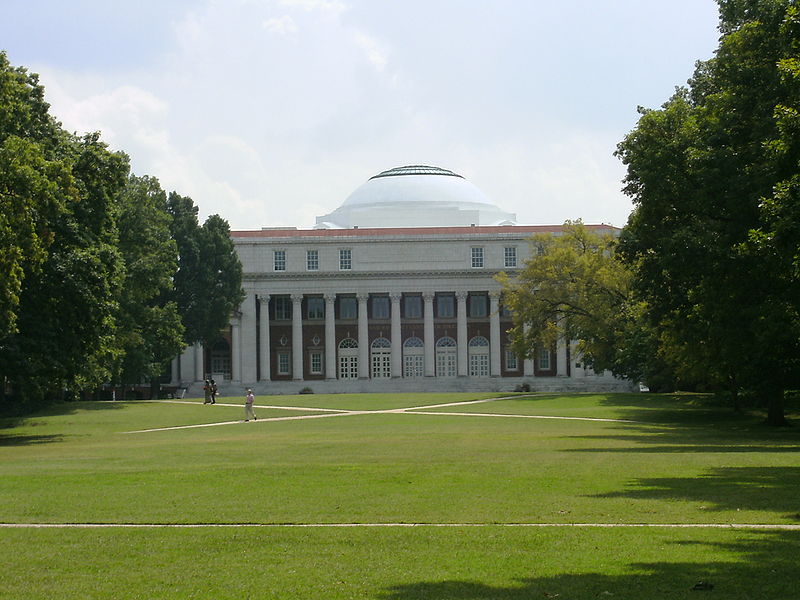 Grammatical mistakes in college essays are not alright. The number of grammatical mistakes in the vast majority of college essays never ceases to amaze us. It’s a rarity when we read through a college essay and don’t find a ton of mistakes. And we’re talking about major mistakes. Is it okay for college applicants to write fragments? Certainly. Fragments can, at times, be quite powerful. If used appropriately! Notice the previous phrase was a fragment. If an English teacher is proofing your college essays and getting rid of anything that is not perfectly grammatically correct according to her rules of the English language, you might want to seek help elsewhere. It’s totally fine to write in a colloquial tone. It’s totally fine to put a fragment here or there.

But what’s not okay are grammatical mistakes. What’s an example of a grammatical mistake? An example would be writing “it’s” when “its” is the proper word to use. “The alligator nibbled at its own tail.” Writing “it’s own tail” would be grammatically incorrect. It’s not a mistake you want to make in your college essays. What’s another common grammatical mistake in college essays, you ask? How about starting a sentence with “and” or “but” — now that’s a mistake, right? Wrong! Your English teacher may have taught you never to do this, but there’s absolutely nothing wrong with it. Starting a sentence with “and” or “but” (sparingly) can often be very powerful. So don’t be afraid one bit to do it. Ignore your English teacher!

And one last thing. Don’t start sentences with “however” or “nevertheless” all of the time. Maybe your English teacher taught you to do this, too. (Note: Many students write “to” when it should be “too” or “too” when it should be “to”). It’s verbose. It’s awkward. It’s unoriginal. No need to start sentences with such formal words that aren’t used in everyday conversation. So take the following words out of your vocabularies as you apply to college: nevertheless, however, thus, nonetheless, by and large…you get the idea.

While you’re here, check out this post on Grammar and College Essays.