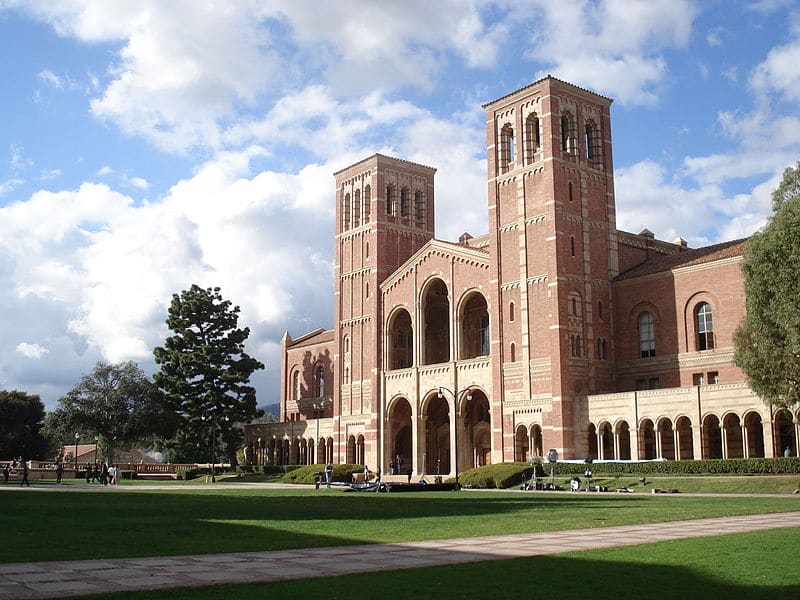 It happens every college admissions cycle. Every last one. A college admissions office makes a mistake and sends offers of admission to applicants who were supposed to be denied admission or waitlisted. So which university is the culprit this year? We’ll give you a hint. They boast the most successful college basketball program of all time. Nope, not Duke. Not UNC. Not Kansas either. This year’s college admissions culprit is the University of California Los Angeles. Oh, did the UCLA Bruins logo and title of this post tip you off?

According to the “NY Daily News” article by Nina Mandell on UCLA admissions, “UCLA officials are apologizing after the university mistakenly told nearly 900 high school seniors they were going to be Bruins next year. The students are actually still on the waiting list — despite receiving congratulations letters from the highly selective university, The Associated Press reported.” 900 students received misinformation!

It’s regrettable that UCLA officials made this mistake. It’s regrettable that so many high school students got so excited that they got into UCLA only to discover that they didn’t in fact get in. But mistakes do happen. Hopefully not often. However, UCLA needs to own their mistake! When UCLA campus spokesman Ricardo Vazquez stated, “We sincerely apologize for this mistake that may have led some of them to think they were admitted when they remain on the waiting lists,” what did he mean by “may have led? When a student receives an offer of admission, they don’t “maybe” think they were admitted. They don’t question it. They accept it as fact and get all excited about it.

These kinds of mistakes need to stop. Vassar also made such an error this year. We assure you that other colleges will make similar mistakes next year. You wonder why they can’t be more careful. You wonder why they can’t admit their mistakes rather than claim that their letters may have led some students to believe they were admitted. Come on! Don’t put words like “may” in your public statements. Own your university’s error in judgment!