Choosing a College Based on Major 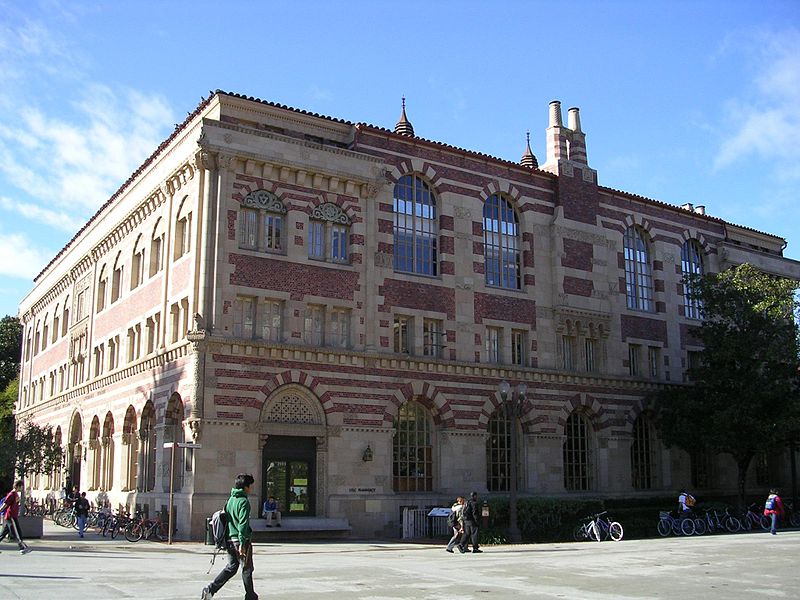 We strongly discourage students from choosing a college based on their intended major (photo credit: Padsquad19).

Thinking about choosing a college based on your intended major? Peter Van Buskirk believes that to be a good idea. He’s a former dean of admissions at Franklin & Marshall College and currently works as a private college counselor. As Peter writes on his firm’s June 28, 2017 blog, “Embracing a college or university simply on the merit of its overall ranking or reputation, or because it has a great athletic program or is in a location you like, on the assumption you’ll be able to figure out the academic piece later, is not wise. When you do that, you become ‘destination-centered’ and set yourself up for frustration down the line. Think about it. How often do you hear about students transferring because the colleges they have chosen don’t offer the programs they want to study?”

We respectfully and wholeheartedly disagree with Peter on this point. Indeed we strongly discourage students from choosing colleges based on their intended major because what a high school student thinks he or she may want to major in this Thursday may be different from what he or she intends to major in next Thursday. Rather, students should absolutely choose to attend a college based on the school’s reputation, its location, if students smile back when you smile at them on a campus visit, and more. A school’s reputation is everything. It’s why students who are admitted to Columbia don’t choose to attend Adelphi. Sorry, Adelphi. The future leaders of the world go to institutions with the best reputations. And one of the great benefits of attending a highly selective college is that students can surround themselves with the very best and brightest.

Peter also writes, “As you look at colleges, be careful not to compromise your pursuit of such passions. If you want to pursue film studies, but a college you are considering doesn’t offer a very well established program in that area, then you need to recognize early that it is not a good fit.” Again, we wholeheartedly disagree. A student would be eliminating so many potentially wonderful schools simply because they don’t offer a film program?

That’s way too restrictive — especially when those same students might very well be happy majoring in English, psychology, or even chemistry. Yes, chemistry. You don’t need to study film studies in order to work in film and/or television. In fact, doing so could even be detrimental to landing your first job in Hollywood — which is a route many folks take when they wish to work in film and/or TV.  But with a major in chemistry, well, an aspiring TV writer would now have a background that is different and compelling. All else being equal, do you think the writers of “Breaking Bad,” a show about a chemistry teacher turned crystal meth kingpin, would have preferred a chemistry major or a film major? Our bet would have been on the chemistry major every single time out of ten. We’d know because Brian of our firm has hired television writers to work on network series.

Don’t choose a college based on your current interest of majoring in film. Most highly selective colleges are liberal arts colleges where you can change your intended major twice a week if you’d like during your first year. Are there exceptions (e.g., if you’re applying as an engineering student and the school has a separate engineering school)? Yes. But these are the exceptions, not the rule. It’s why we respectfully disagree with much of what Peter’s written in his blog post entitled “A Good College Fit is One That Will Meet Your Academic Needs.” Curiously, there was an article up on “WITF” by Nell McCormack Abom from June 1, 2009 entitled “A Good College Fit Is One That Meets Your Academic Needs” that contains many of the same points expressed in much the same way — which we find quite odd.

Undecided in Admissions
Choice of Major vs. Where You Attend College
Changing College Majors