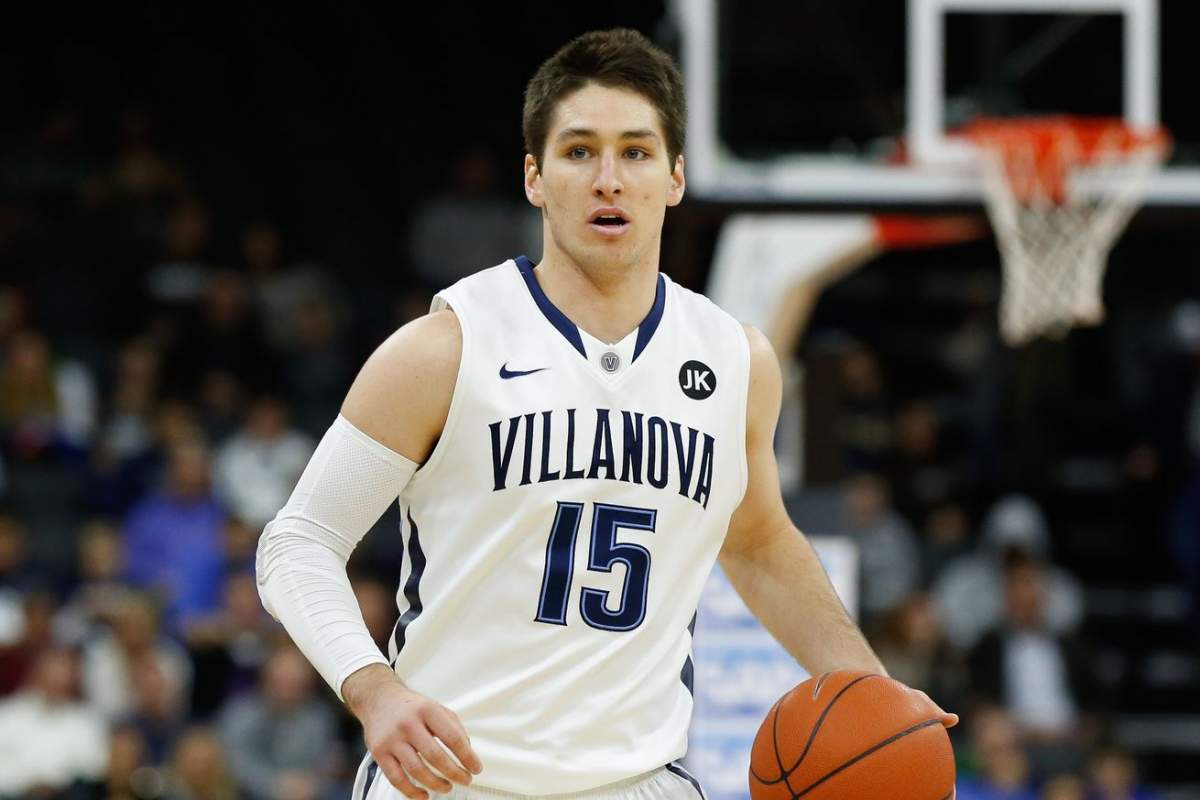 Villanova is the 2016 NCAA Men’s Basketball Champion. And so much credit is due to this young man, Ryan Arcidiacono.

If you’re wondering if it will be tougher to get into Villanova University next year after what was by all accounts the greatest Men’s Basketball National Championship Game since Grant Hill’s outlet pass to Christian Laettner secured Duke University the 1992 title over Kentucky University, you bet it will. Villanova University, that mighty underdog that could, under the leadership of its coach Jay Wright and thanks to the poise and unselfishness of its remarkable senior point guard Ryan Arcidiacono, shocked the basketball world and proved to the blue blood programs like the University of North Carolina that you don’t have to be a Duke or a Kansas or a Kentucky or a Michigan State to march to a National Title.

Ryan Arcidiacono and the Villanova men’s basketball team personify the spirit of what NCAA athletics should be about.

To the one and done programs, the programs that intentionally recruit students who they know will only stay one year before leaving for greener pastures (the NBA), Villanova proved to the basketball world that coaching and shaping the skills and talents of young men for four years still has its benefits. Ryan Arcidiacono, the senior point guard who grew up in Bucks County, Pennsylvania and whose mom and dad both attended Villanova, had a chance to be a hero, to take the game winning shot. But he passed off that shot to his teammate who was calling out his name. Arch was perfectly capable of taking and making a game winning shot but he saw that his teammate had a better opportunity and that unselfishness personified this Villanova Wildcats team. Fittingly, Arch would be named the tournament’s Most Outstanding Player and his name is now forever intertwined with March Madness glory.

If you’re a high school student who hopes to earn admission to Villanova next year, you should have been rooting against the Wildcats. Because they’re going to get a whole lot more applications now. We’ve studied this kind of data over the years. When Duke advances far into March Madness, applications go up quite a bit. When the Blue Devils make an early exit, applications don’t go up nearly as much. Interestingly, three of the four Final Four teams and both of the teams that competed in the NCAA Championship Game are selective institutions — UNC, Villanova, and Syracuse. Look for applications at all three of these schools to rise next year.