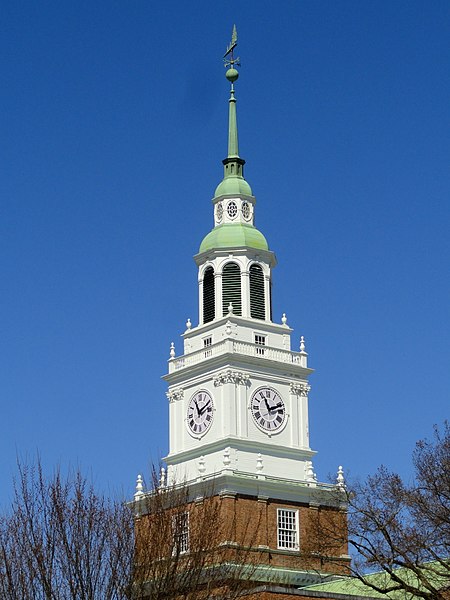 Does playing a sport or multiple sports at the varsity level in high school improve a student’s case for admission to a highly selective college? In short, unless that student is being recruited for any one of those sports, the answer — to the tune of the late Amy Winehouse — is no, no, no. Cue the parent who then says, “But that doesn’t make sense. Colleges love to see leadership. My daughter has competed in these sports all through high school. She’s worked hard. She’s demonstrated commitment. Colleges will love that.” As the parent keeps defending the benefits of her daughter’s participation in sports, we often note that their voice becomes a little less confident. Sometimes that last bit (“Colleges will love that.”) sounds more like a question than a statement. And it’s because these parents are realizing what we’ve been saying for many years which is that unless a student can help a college’s athletic team, participation in any sport will not help their case for admission to a highly selective college.

As our regular readers know all too well, out nation’s most elite universities do not seek out well-rounded students. They don’t want kids who are captains of multiple varsity teams but not strong enough at any one sport to help any one team at their university. Remember Malcolm Gladwell’s bestselling “Outliers: The Story of Success”? There’s a quote from Malcolm on Ivy Coach’s homepage for a reason. It reads, “Ten thousand hours is the magic number of greatness…you need to have practiced, to have apprenticed, for 10,000 hours before you get good.” Malcolm knows what he’s talking about. We’ve told him as much. He often sips coffee next to us when we write our college admissions blog at a West Village coffee shop. Competing in three sports makes it difficult to excel in any one of those sports. Are there exceptions? Sure, Bo Jackson competed at the highest level in baseball and football. Deion Sanders did, too. Tracy McGrady gave baseball a shot after his Hall of Fame NBA career. Nate Robinson tried football after his NBA days. Back in the day, Danny Ainge was drafted by a MLB team but chose to compete in the NBA. These, however, are exceptions — not to be confused with the rule.

Colleges Want Athletes Who Can Help Their Athletic Teams

The University of Pennsylvania wants to field the best basketball team in the Ivy League. Dartmouth College’s football team does too. Princeton wants to claim an Ivy League title in swimming. Mediocre athletes who aren’t on the radar of these coaches aren’t going to excite admissions officers. Admissions officers want to make their coaches happy. And, yes, they value their basketball and football coaches more than they tend to value their squash and swimming coaches. Such is life. So if an applicant isn’t flagged by these coaches for their sport, well, their sport only serves to make the students more well-rounded and less singularly talented.

Students do not need to be leaders to earn admission to highly selective colleges. It’s a myth. Students do not need to be hard workers to earn admission to highly selective colleges (gasp!). It’s a myth. What college admissions officers want to see are singularly talented students who can contribute to the university through their singular talent. And if that talent is a sport and the student-athlete isn’t good enough to earn the attention of that college coach, then that’s simply not good enough. Finally, it’s boring. How many students applying to our nation’s most elite colleges include sports in their activities? How many do you think write about sports in their essays? Too many.

Why Sports Essays Are Not Ok
Athletics in College Essays