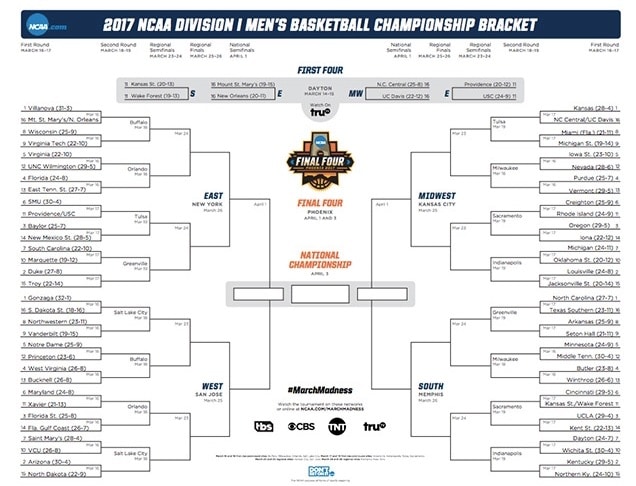 Each and every March, we write about college basketball. And why? Because a university’s success in March Madness can have a major impact on the school’s admissions statistics the subsequent admissions cycle. Should a powerhouse basketball program go out in the first round, applications are unlikely to spike the next year as they would if the team advanced to the Final Four. A good, historic case study for this trend is of course Duke University, one of our nation’s most highly selective universities.

Let’s go Eli and the USC Trojans! Fight on.

And regular readers of our college admissions blog know who we’ll be rooting for. While of course we’ll be pulling for all of the highly selective schools, it’s the University of Southern California that moves our hearts — and junior starting guard Elijah Stewart in particular. We were in attendance in North Carolina last year when the Trojans fell at the buzzer to Providence in the opening round. And which school should USC draw for the play-in game to the 2017 tourney? Providence. Let’s go Trojans! Let’s go Eli! Fight on.