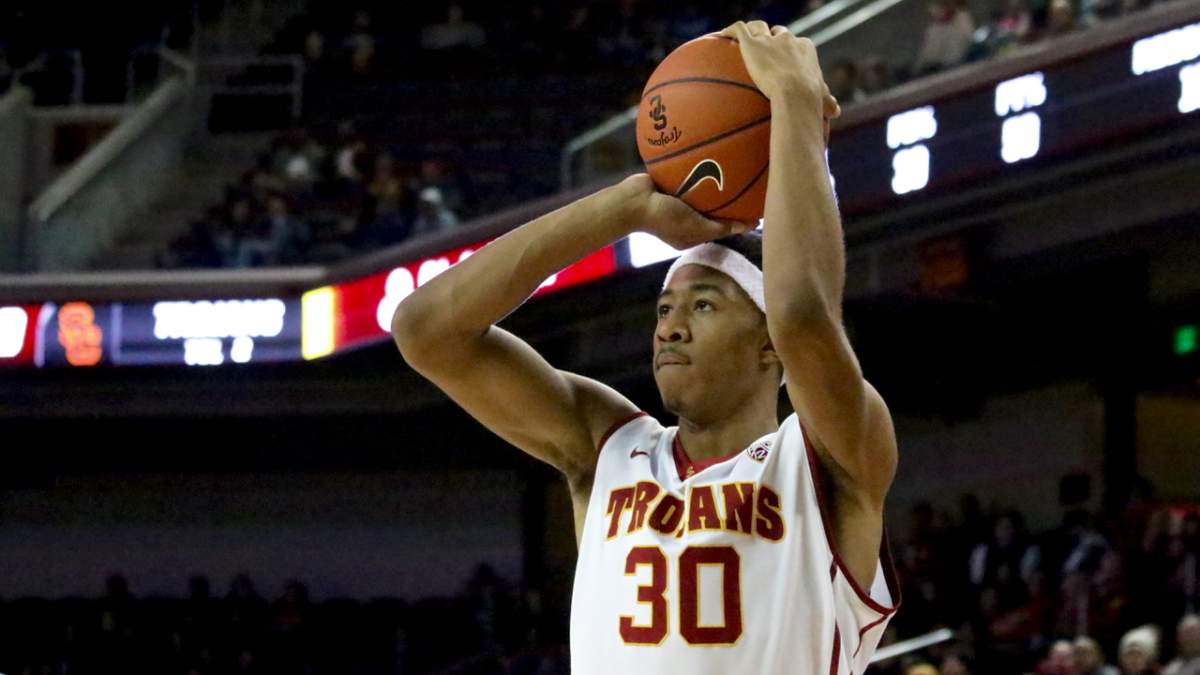 When Eli’s on, it’s lights out for USC’s opponents.

Regular readers of our college admissions blog know that around this time every year, we write about March Madness. And why? Well, sure, we love college basketball but what our new readers may not realize is that March Madness has tremendous implications for various universities when it comes to admissions. Hi Duke! If you’re a high school junior and you’re thinking about applying to Duke next year, root against Coach K’s Blue Devils. And why? Because we’ve analyzed the data over the years. The further a school advances in March Madness, the more applications that school will receive the subsequent year. If you want fewer applications submitted to Duke next year, root against Grayson Allen. It’s really not that difficult to root against the guy if you’ve been following his theatrics all season anyway.

Go Eli and the University of Southern California! Fight on!

Anyhow, there are some highly selective colleges in this year’s field (as there always are). Among these schools are UC Berkeley, Villanova, Yale, Duke, UNC, USC, Notre Dame, UVA, Vanderbilt (with a play-in game), and Michigan (with a play-in game). We have a feeling that Duke will be making an early exit this year, and we also have a feeling that Yale, playing without its expelled captain, will turn some heads. How great it would be for an Ivy League school, playing in the last year before an Ivy League tournament is instituted, makes a run to the Sweet Sixteen or beyond.

But the team we’ll be rooting for is the University of Southern California. Brian’s best friend’s nephew is their starting guard, the multiple-time Pac 12 Player of the Week Elijah Stewart. The guy with the sick three-point shot who also has a habit of leading the Pac 12 in blocks among guards. A young Reggie Miller if you ask us (and Reggie will be commentating at the game!). So we’ll be in attendance in Raleigh, North Carolina for USC’s win (fingers crossed!) over Providence in the opening round and their upset over #1 ranked but inconsistent UNC in the second round (fingers crossed!). Now that’d be something to see. Fight on! Oh and Brian and Eli’s uncle hereby lobby their friend (and kickball archrival) Ryan, son of USC’s storied Athletic Director, Trojan hero Pat Haden, for lots of minutes for the stud sophomore as he helps carry the Trojans to an NCAA title. Where they’d like to sit court-side.