A Salute to Northwestern Basketball 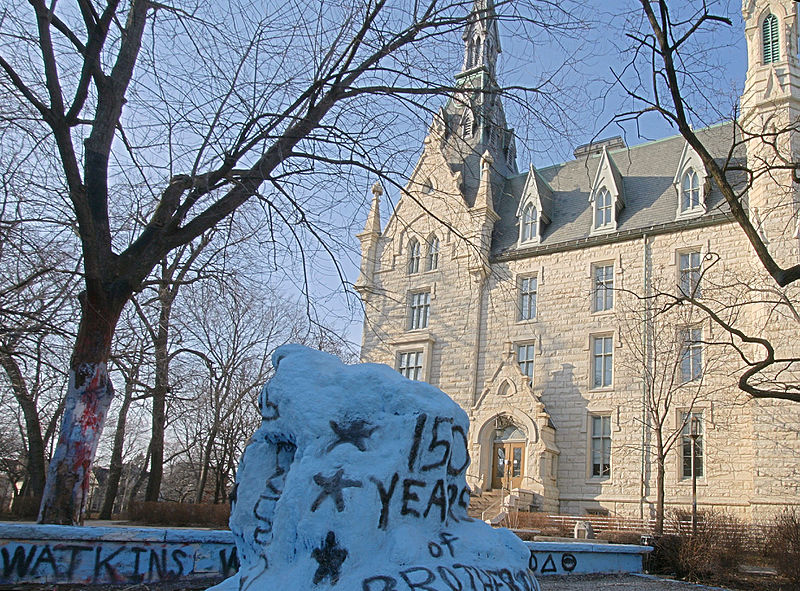 We’re predicting a banner year for the Class of 2022 at Northwestern University (photo credit: Madcoverboy).

Every few years, one of our readers asks us why we post quite a few times each March about March Madness. They explain that they’re here to read about college admissions — not college basketball. And so we have to explain that actually, March Madness can — and so often does — have a major impact on college admissions. Look no further than at one of America’s most elite universities, Duke University. Think about it this way: if your child is applying for admission next year to Duke, it’s wise to root for an early upset for the Blue Devils this March. You want them going home early. Sorry Coach K!

Ivy Coach salutes the men’s basketball program at Northwestern University on punching their ticket to the 2017 Big Dance — a first!

Anyhow, one highly selective university is headed to the Big Dance and for fans of college basketball, it’s quite a surprise. As Teddy Greenstein so eloquently writes in his piece “New Ear for Northwestern hoops,” “For the first time in 79 years — for the only time in 79 years — Northwestern will make the NCAA men’s basketball tournament.” Oh yes they will. And if you didn’t happen to catch the Wildcats’ stunning last-second upset of Michigan, do check it out because it will go down in history as one of college basketball’s greatest plays — and certainly the greatest play in the history of the Northwestern University men’s basketball program. Oh what a pass and catch it was. And, yes, there was the basket too.

As our regular readers know, we have a crystal ball at Ivy Coach. It’s been quoted on the pages of major newspapers. “The Dartmouth” in particular likes to poke fun at it — and we love that! And so we leave you with a crystal ball prediction: next year is going to be a big year at the Northwestern admissions office. Of course, the further the Wildcats advance in the Big Dance, the more applications they’ll get and the lower their admission rate will drop. So to high school juniors hoping to go to Northwestern, you might consider rooting against Northwestern in the Big Dance.

But at Ivy Coach, we’re rooting for them. We root for all highly selective colleges in March Madness. Especially the first-timers! Let’s go Wildcats!