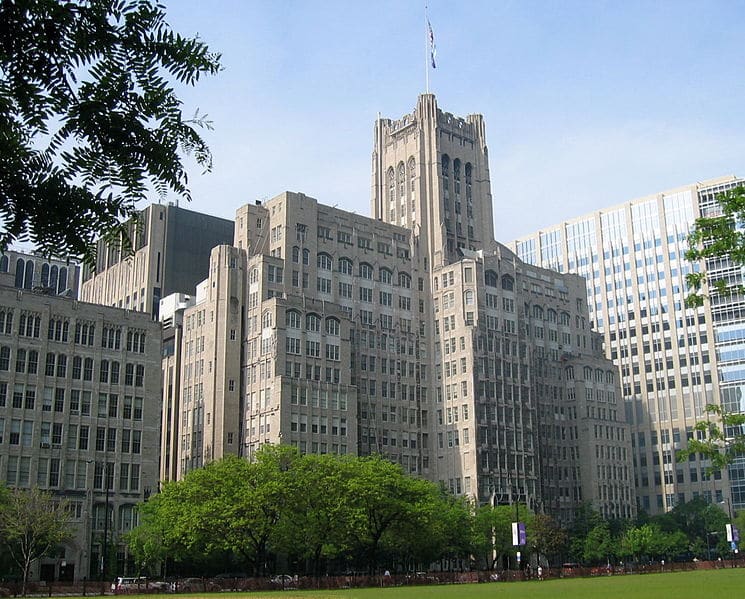 Think of BS/MD programs as a buy-one-get-one-free admission into both college and medical school. It’s a chance for high schoolers to apply to college and medical school all at once so they can (often) go to school for one less year than they’d otherwise have to (seven years as opposed to eight) and not have to take the dreaded MCAT and apply to medical school at the end of college. It’s the dream of so many students and their parents — with a special shout out to our readers who happen to be Indian American. For all of those students who aspire to be physicians (often like their moms and dads), the BS/MD program route seems like the way to go, right? Wrong.

BS/MD Programs Are a Bad Idea

Each and every year, we help students earn admission to competitive BS/MD programs. But this is only after we do everything in our power to persuade them against applying to such programs. It’s only our students we’re unsuccessful in persuading who apply. As the saying goes, “You can lead a horse to water, but you can’t make him drink.” You see, nobody can help students earn admission to highly selective colleges, including highly selective BS/MD programs, better than Ivy Coach but we would be doing our students and their parents a disservice to ever encourage them to focus on these programs. But why is that, Ivy Coach? Do tell.

BS/MD Programs Are Often Not at the Best Universities

We don’t mean to attack Boston University. BU is a wonderful school. But just as Dan Quayle is no Jack Kennedy, Boston University is no Harvard University. Why on earth would you go to BU’s BS/MD program if you could earn admission to a more selective school, like Harvard? Just so you don’t have to apply to medical school at the end of college? Don’t be lazy and foolish. Think about it like this: if you needed to get brain surgery, all else being equal, would you prefer the doctor who went to Harvard as an undergraduate or the doctor who went to BU? Don’t answer that because we already know your answer.

Have another reason why BS/MD programs aren’t all they’re cracked up to be? Post your reason below and we’ll be sure to weigh in.