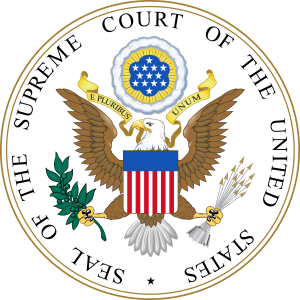 Affirmative Action is a college admissions practice in which minorities have increased odds of getting into colleges as compared to their majority counterparts (i.e., white men), right? Most would likely say yes to this question. But the actual answer is not so much. According to a “Washington Times” piece entitled, “For white men, affirmative action is a boon not a boondoggle” written by Charles Badger, this is not necessarily the case because, essentially, qualified white men are more rare these days in college admissions than are qualified white women.

According to the article on white men and Affirmative Action, “Most American colleges ‘rethought’ this long ago and for decades have resolved to enact, but never speak of, a vast affirmative action quota system for men, mostly white.” Oh, it’s spoken of — it’s just that the majority of Americans aren’t aware that there is an overabundance of qualified female applicants in the world of college admissions, putting males in general in somewhat of a minority.

The article even cites a “US News & World Report” statement that at Rutgers University, men have a five times higher admissions rate as compared to their female counterparts. Five times! That’s crazy, right? William & Mary also has a gender discrepancy in admissions statistics with 40.7% of males getting in as compared to 27.4% of females. Crazy, right? They joke that it’s the College of Mary and Mary. Very silly.

Anyhow, what are your thoughts on white men being in the minority in college admissions? Do you think this is silly? Do you believe white men benefit from AFfirmative Action policies? Let us know your thoughts on the subject by posting below! We look forward to hearing from you.